Offshore accommodation provider Floatel International has secured another contract for one of its units, this time with Norway’s Equinor for operations in Brazilian waters.

The charter of the MSU is for six months with an expected start date on site in the third quarter of 2021. Equinor has options to extend the charter after the firm period, the accommodation rig provider added.

Floatel Victory is a semi-submersible accommodation and construction support vessel designed for worldwide operation with emphasis on some of the harshest environmental conditions in the world, such as the Northern North Sea.

Built in 2013 by Keppel FELS Shipyard in Singapore, the accommodation rig is equipped with the latest Kongsberg Dynamic Positioning System, certified to DP3 class, and accommodations for 560 people.

In the last couple of months, Floatel has been awarded several contracts for operations across various locations. The latest two contract awards were announced in early June and at the beginning of July.

In June, the company was awarded a contract by Chevron for accommodation services on the Anchor field development in the Gulf of Mexico.

Earlier in July, Inpex awarded a contract to Floatel to provide accommodation and related services at the Ichthys field located offshore Australia.

Both of these charters were awarded to the 2016-built Floatel Triumph. The contract with Inpex is expected to start in mid-2022 and the one with Chevron in the second or third quarter of 2023. 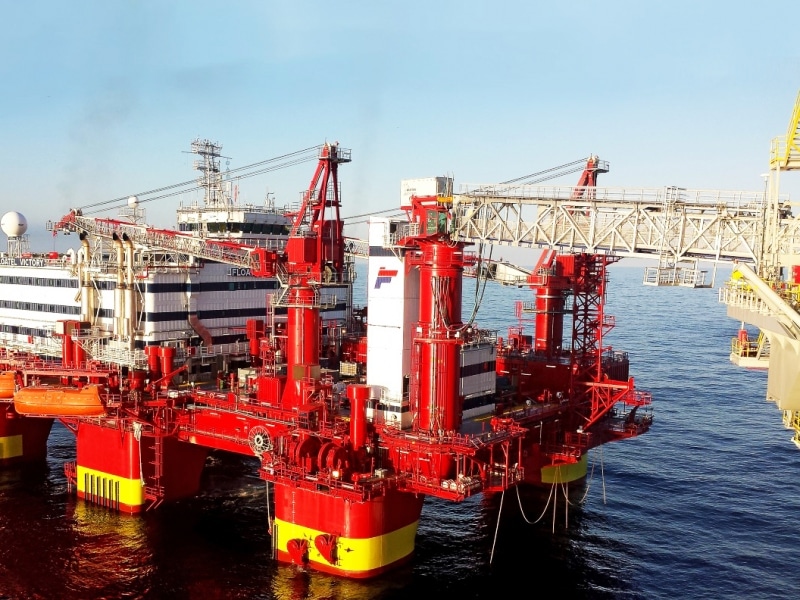 Floatel wins extension in Brazil, assigns unit for Gulf of Mexico job
Posted: 2 months ago
Largest Equinor-operated field outside Norway back on stream
Posted: 19 days ago
Floatel picks Kongsberg to digitalise its entire fleet
Posted: about 1 month ago