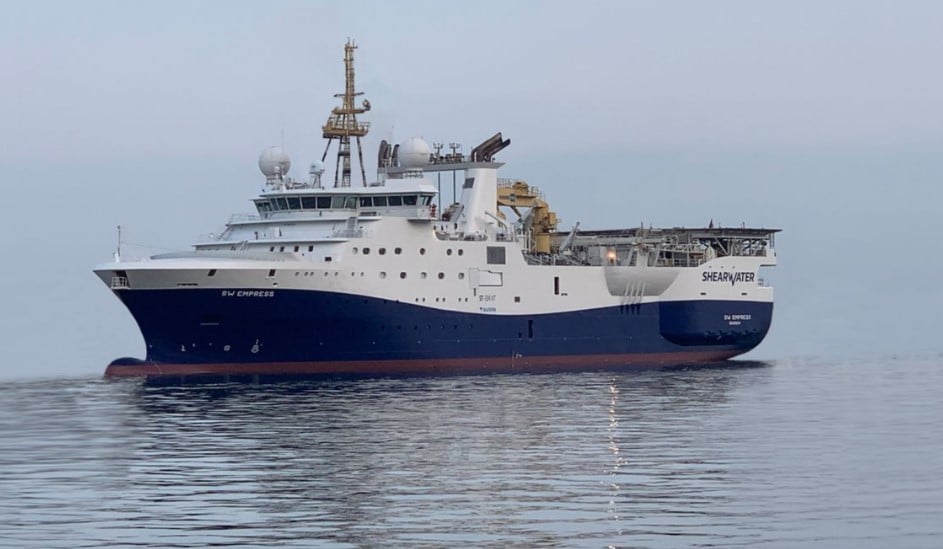 More work for Shearwater with Brazilian oil and gas giant

Shearwater GeoServices will deliver 4D seismic surveys for the Jubarte and Tartaruga Verde fields in the Campos Basin offshore Brazil.

The first contract is for a second 4D monitor survey over the Jubarte (Humpback) and Baleia Anã fields, expected to start in the third quarter of 2023.

The second contract covers the acquisition of a high-resolution baseline 4D survey, together with gravity and magnetic measurements, over the Tartaruga Verde (Green Turtle) field.

The survey is expected to start in early 2024.

Earlier this year, Petrobras revealed its intention to invest $16 billion in the Campos Basin revitalization project, planning to install three new FPSOs and interconnect more than 100 wells over the next five years.

“Shearwater has a strong track record in Brazil and a well-established relationship with Petrobras. We look forward to applying our world leading time-lapse geophysical survey capabilities to these large projects,” said Irene Waage Basili, CEO of Shearwater.

The most recent collaboration between Shearwater GeoServices and Petrobras concerns the Grand Iara Project offshore Brazil.

Namely, in October, Shearwater announced it had secured a contract to deliver a large deepwater ocean bottom node (OBN) survey over the Petrobras-operated project, which includes the Berbigão, Sururu, and Shared Reservoir of Atapu in the Santos Basin. 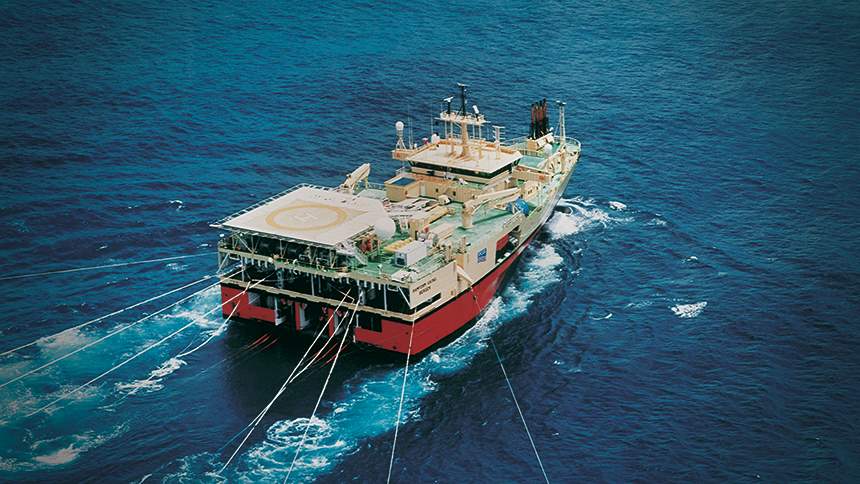