Advertisement
Back to overview
Home Fossil Energy Most popular articles of the week Sep 29 – Oct 5, 2014

You can’t wear these when flying to UK offshore rigs

Offshore clothing policy, created to guide workers flying to offshore rigs in the UK on what to wear under the survival suit while in a helicopter, became effective, October 1.

ExxonMobil and Rosneft have discovered oil at the world’s northernmost well – the Universitetskaya-1 – in the Kara Sea, offshore Russia.

Italy’s Saipem has been awarded new offshore Engineering & Construction contracts in the Gulf of Mexico, for a total amount of approximately $750 million.

Norwegian engineering and construction company Aibel will reduce its workforce by additional 230 people.

Responders to the Baker platform fire, in the Cook Inlet of Alaska, have reported full containment.

Ebola virus that has been sowing death throughout west Africa for months is affecting ExxonMobil’s offshore Liberia drilling plans. 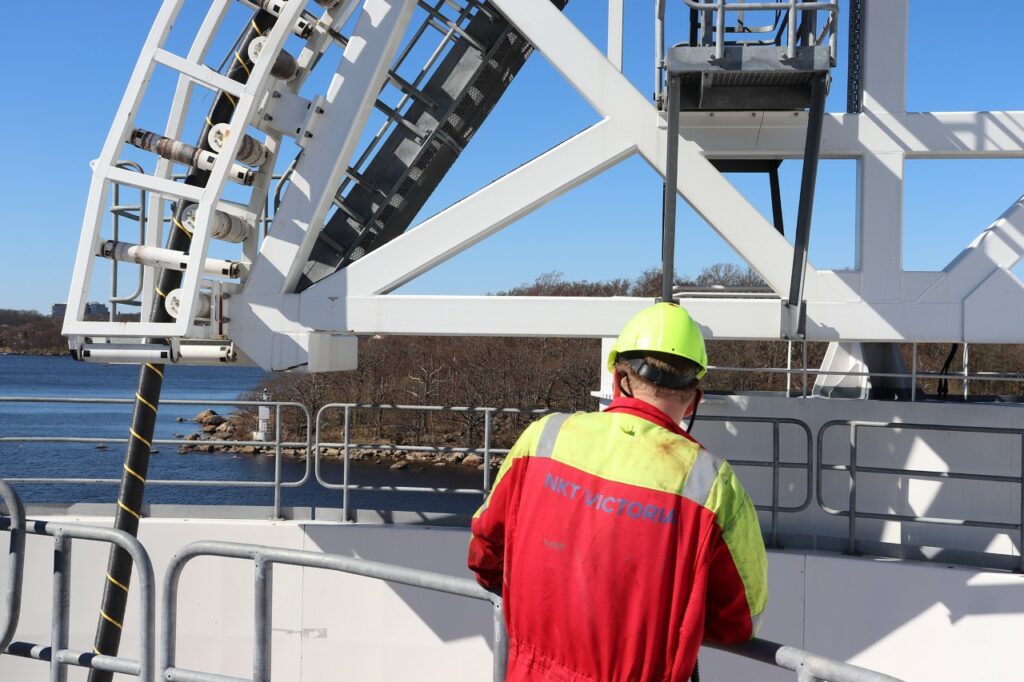