Inter-Pacific Petroleum Pte will cease its operation as a bunker supplier in the Port of Singapore with effect from December 9, 2019, Maritime and Port Authority of Singapore (MPA) informed.

Inter-Pacific’s license got revoked after the company filed for judicial management at the High Court of the Republic of Singapore.

With the appointment of the judicial manager, Inter-Pacific has failed to meet the terms and conditions of the bunker supplier license, leading to its revocation.

According to MPA, the company had failed to ensure that its employees, including its cargo officers, comply with the terms and conditions of its license. 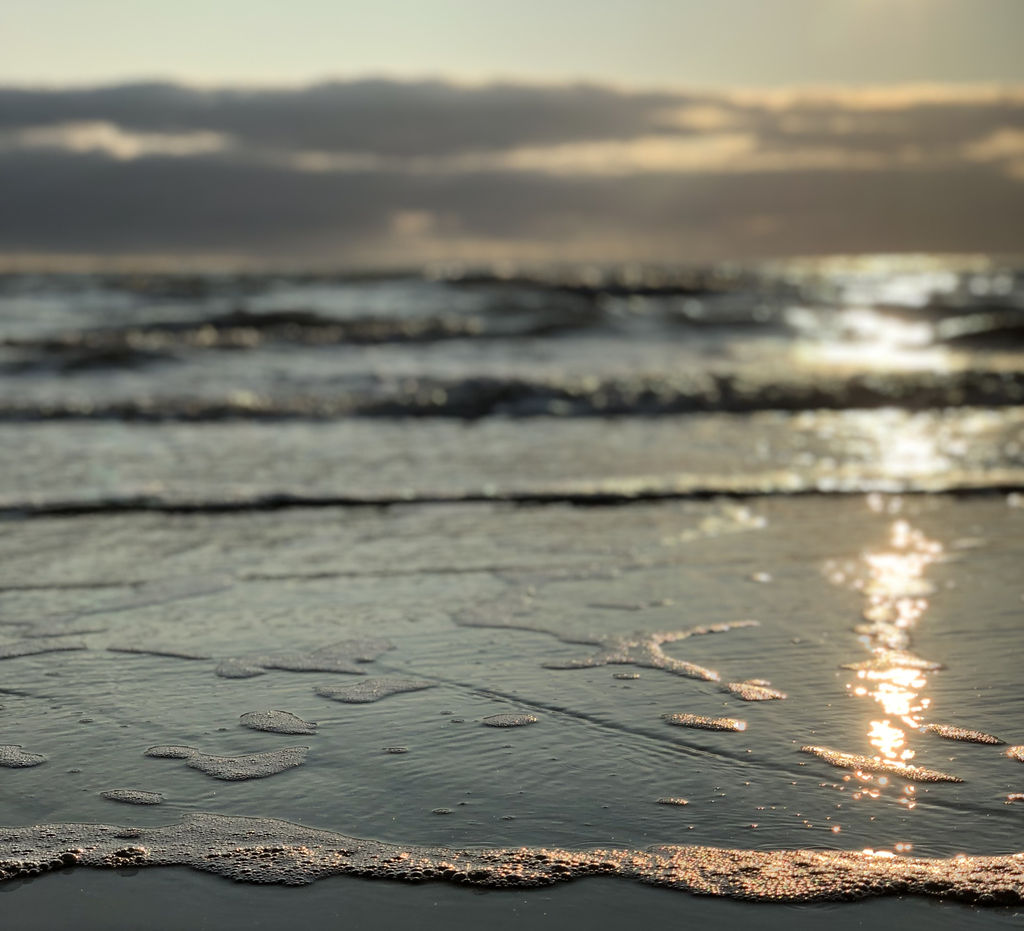