The Maritime and Port Authority of Singapore (MPA) has revoked the bunker supplier license of Southernpec (Singapore) Pte Ltd, with effect from May 29, 2019.

As a result, the company will cease to operate as a bunker supplier in the Port of Singapore.

During a recent enforcement check, MPA found that Southernpec had failed to ensure that its employees comply with the terms and conditions of their license.

Specifically, the company’s employees engaged in bunker malpractices, which include the use of magnets to interfere with the mass flow meter during bunkering operations.

Southernpec’s cargo officers also did not record the information in the bunkering documents accurately, which breached the terms and conditions of its bunker supplier license, as explained by MPA.

Earlier this month, MPA revoked the bunker craft operator license of Southernpec after suspending it in April.

The company can no longer work as a bunker craft operator in the port. 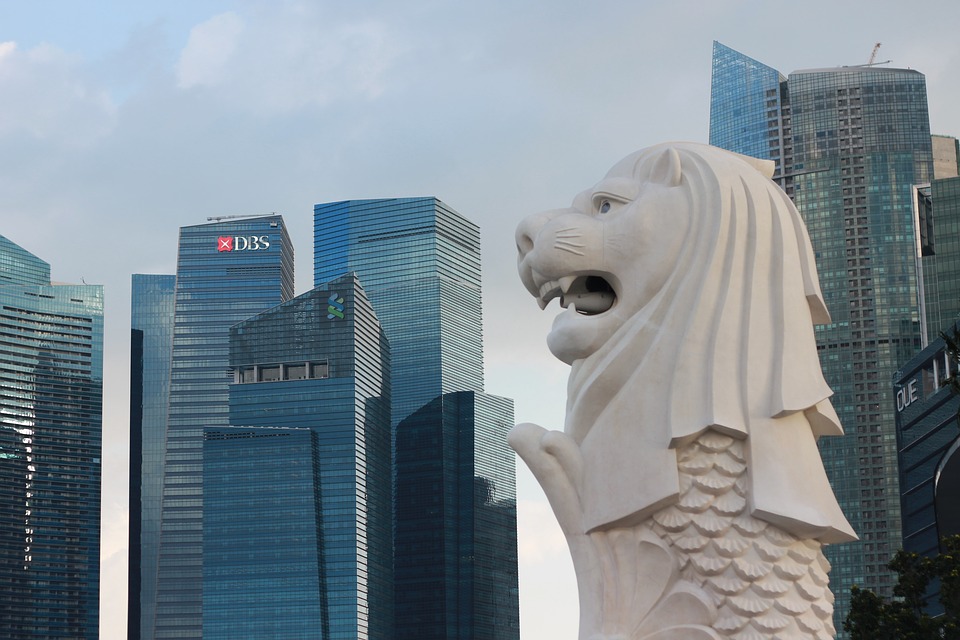