The company plans to use the funds “to pursue future investments in container vessels and general corporate purposes.”

The private placement of 30.25 million new shares was announced on November 22. It was completed today at a subscription price of NOK 47.5 (USD 5.8) per share, which was determined through an accelerated book-building process.

DNB Markets, part of DNB Bank ASA, and Fearnley Securities AS have acted as joint managers and bookrunners of the private placement.

The completion is subject to approval by an extraordinary general meeting of the company which is expected to be held on or about December 4, 2017, the company said.

The new shares to be issued under the private placement will be listed on Merkur Market as soon as practically possible after registration of the share capital increase in the Norwegian Register of Business Enterprises, expected on or about December 8, 2017.

In connection with the private placement, the board of directors of the company proposes to set aside the pre-emptive rights of the existing shareholders.

Established in April 2017, the company has a fleet of 26 vessels. 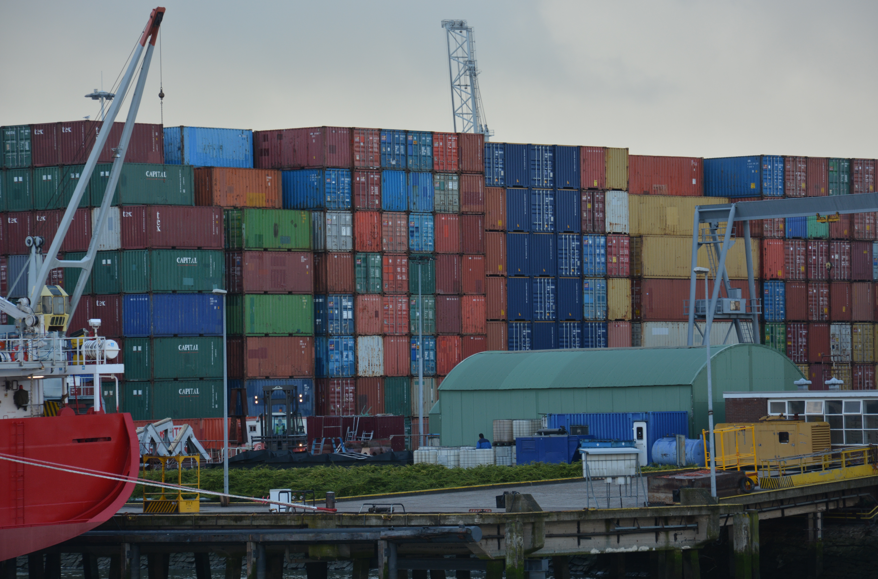