A Panama-flagged containership caught fire in the engine room and lost power while sailing in the Gulf of Finland on 7 November.

At the time of the incident, the 3,007 TEU, 240-meter-long MSC Shannon was en route from Antwerp, Belgium, to Le Havre, France.

After being alerted in the early morning hours of Sunday, the Finnish Border Guard dispatched patrol boats, tugs, a rescue helicopter and an aircraft to the scene to assist the distressed ship.

According to the border guard, MSC Shannon’s crew managed to put out the fire with their own equipment. The ship’s 24 crew members sustained no injuries.

Although the boxship carried containers containing flammable liquids, no cargo damage has been reported.

The Dornier 228 aircraft conducted an overflight operation and found no signs of an oil spill.

“MSC Shannon anchored near the territorial water line and repairs on board are ongoing,” the Gulf of Finland Coast Guard (SLMV), part of the Finnish Boarder Guard, said in an update on social media.

No further details have been shared.

Owned and operated by Swiss shipping giant Mediterranean Shipping Company (MSC), the MSC Shannon was built in Germany in 1991. 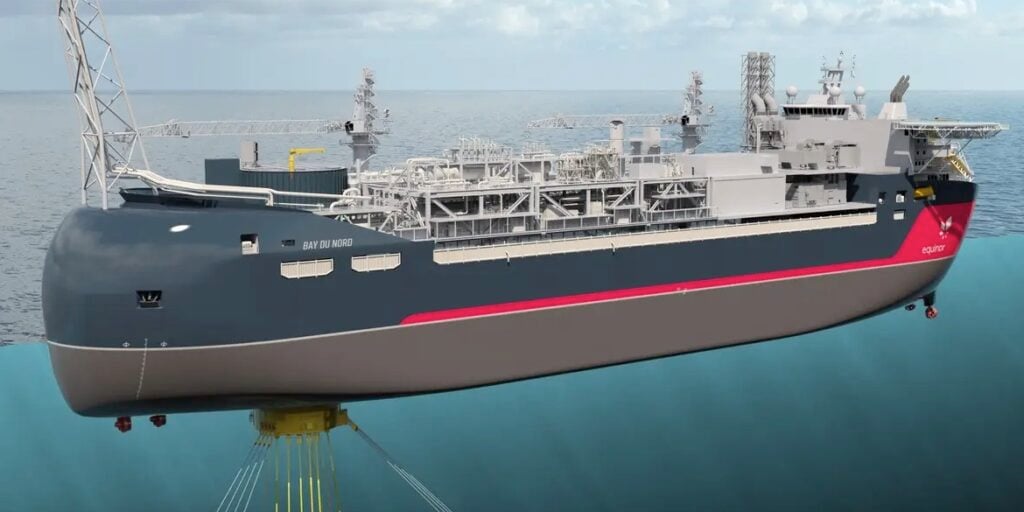