The Maritime Union of Australia (MUA) is planning a new wave of industrial action across Australian terminals as tensions between the union workers and stevedoring company DP World Australia heat up.

As informed, the latest action on behalf of the giant stevedoring company, which employs over 1,800 workers, has seen wharfies employed at DP World in Melbourne, Sydney, Brisbane and Fremantle stripped of approved leave.

The union said the move was an “unlawful and aggressive attack on workers’ rights” leaving workers unable to fulfill family obligations.

The decision has been described as an attempt of intimidating workers to accept the terms of a new workplace agreement that is being negotiated at the moment between the union and DP World.

Negotiations have been ongoing for more than 15 months. The previous agreement expired 12 months ago and it is hard to predict when a new agreement might be reached having given the recent escalation of the dispute.

“Rather than backing down, workers will be responding to this latest attack with a fresh round of industrial action, including strikes, rolling stoppages during each shift, and the imposition of a range of work bans.”

The latest call to industrial action follows a series of coordinated stoppages that shut DP World container terminals for between 48 and 96 hours in 2019, involving more than 1800 wharfies in Melbourne, Sydney, Brisbane, and Fremantle.

As explained, MUA members want to finalize a new workplace agreement but need assurances that their jobs would be secure and vital workplace conditions would be maintained. Wharfies want their jobs to protected against outsourcing, automation, cuts to conditions such as income protection and in support of domestic violence provisions in the new agreement.

Commenting on the matter, DP World Australia said that “only eight employees in key specialist roles in Sydney and Fremantle have been required to return to work from annual leave.”

The decision was ascribed to the company’s intention to ensure safe and efficient operation.

“We absolutely understand the potential disruption and inconvenience for the eight employees we have asked to return from leave early. We have worked hard to avoid this circumstance, as we have a critical service to provide to our customers and Australia’s exporters and importers and need coverage in these specialist roles to operate our terminals. DP World Australia believes the MUA’s misleading media statement is part of a deliberate campaign to distract attention from the union’s mismanagement of enterprise bargaining at our terminals around Australia.”

“To date, we estimate employees have unnecessarily lost around AUD 6,000 each because the union appears to prefer grandstanding to productive bargaining. We urge the MUA to cease industrial action and focus on bargaining so we can finalize new enterprise agreements and provide certainty tor our workforce and customers as soon as possible,” the company added. 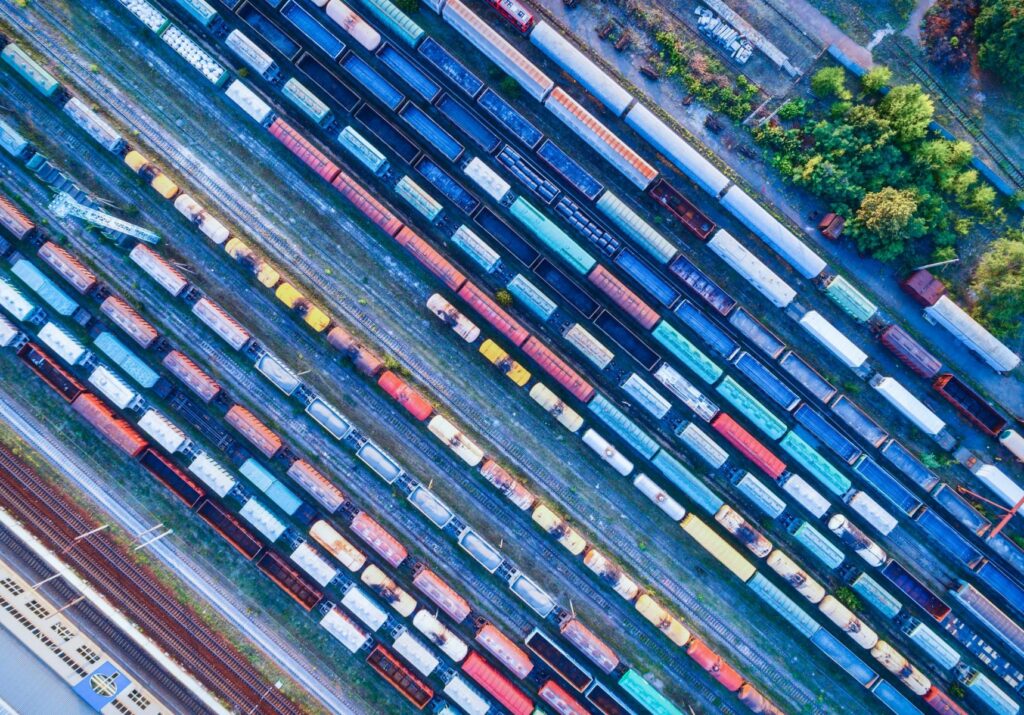