Houston-based oil and gas company Murphy Oil has achieved the first oil from the Khaleesi, Mormont, and Samurai field development project in the deepwater Gulf of Mexico, as production has begun flowing through the Murphy-operated King’s Quay floating production system (King’s Quay FPS).

The giant FPS platform was built by Hyundai Heavy Industries at its Ulsan facility in South Korea. Following the completion, the platform sailed away on board a COSCO Shipping-owned vessel at the end of the second quarter to Texas where it arrived in September 2021.

Announcing the first oil on Tuesday, Murphy Oil said that completions operations are ongoing for the remaining five wells in the seven-well project.

Roger W. Jenkins, President and Chief Executive Officer, said: “This has been a strategic project of ours since we acquired the Khaleesi / Mormont assets in mid-2019 and integrated our Samurai discovery into the overall development.”

Jenkins added: “I am proud of our team’s accomplishments these past three years with the fabrication and installation of the King’s Quay FPS and our subsea flowline systems, as well as drilling and completing the wells.”

“The production coming online is forecast to generate significant free cash flow, which will allow us to continue to delever with $600 to $650 million of targeted debt reduction this year and the optionality of up to $1 billion in 20231, while simultaneously reviewing our dividend. I look forward to the ongoing production growth from the Gulf of Mexico as the remainder of the wells come online throughout 2022.” 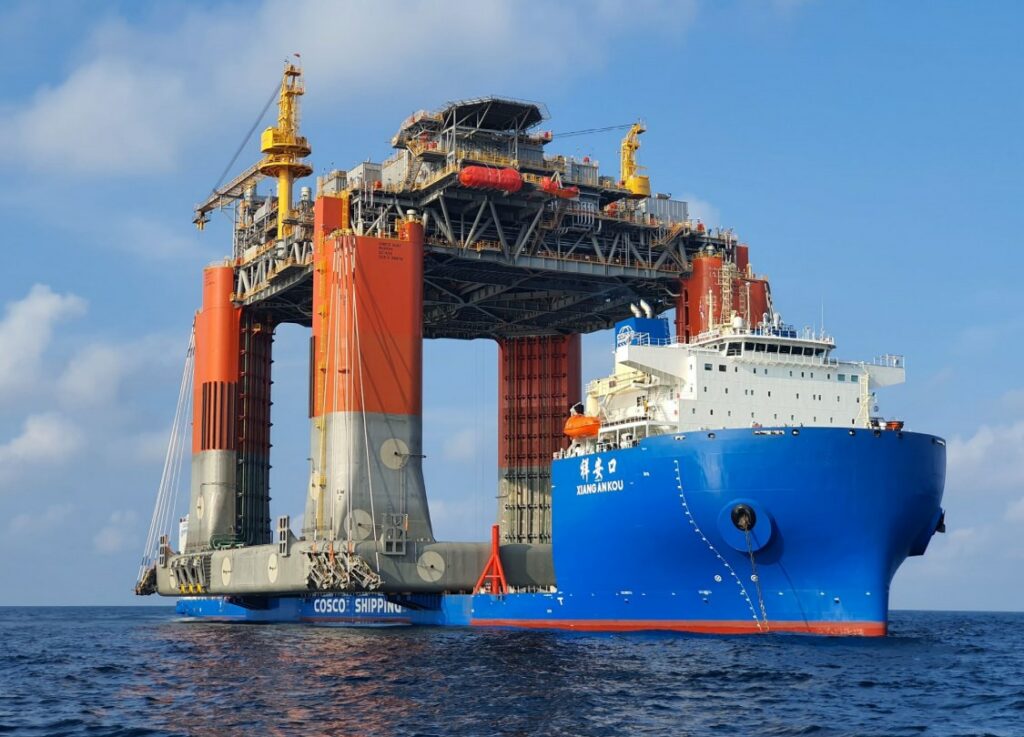