The 6,500-tonne LOR Barge was constructed entirely at Erhama Bin Jaber Al Jalahma Shipyard and took 1.6 million man-hours to complete. Throughout the build of the LOR Barge, NDSQ also drew on the expertise of the sub-contractors that make up Qatar’s fast-growing marine industry, NDSQ said in its statement

The LOR Barge will now form part of NDSQ’s yard infrastructure. The company will use it to launch vessels built at Erhama Bin Jaber Al Jalahma Shipyard, where NDSQ is currently constructing a further 19 workboats up to 32m in length.

On the occasion of the LOR Barge’s launch, NDSQ Managing Director Jan-Wim Dekker said: “The launch of the LOR Barge is a milestone moment for Qatar’s marine industry. The project is testament to the collective strength of our local maritime companies. During the building of the barge, NDSQ worked with fellow Nakilat joint venture Nakilat-Keppel Offshore & Marine (N-KOM) and other local sub-contractors like Milaha, Hertel Qatar, Muehlhan Dehan, International Paint Qatar, Q-FAB and ICT Qatar. The barge is registered in the Qatari Flagstate Register and classed by Lloyds Register Qatar. We’re proud of what we have achieved together and we anticipate many more such future accomplishments for Qatar’s marine industry.”

NDSQ Chairman and Nakilat Managing Director Muhammad Ghannam commented: “The success of the LOR Barge as NDSQ’s first project showcases the strength and long-term commitment of Qatar’s marine industry. The launch is a proud moment for Qatar and an important announcement of this nation’s world-class shipbuilding capabilities. Nakilat’s joint venture companies at Erhama Bin Jaber Al Jalahma Shipyard are making history for the State of Qatar.”

Nakilat Deputy Managing Director Eng. Abdullah Al Sulaiti said: “By completing the launch of the LOR Barge, NDSQ has further illustrated the company’s dedication to the diversification of Qatar’s economy. Crucially, this major milestone has also been achieved safely, with no Lost Time Incidents recorded for the LOR Barge’s build or launch. Prioritizing safety in this manner underlines the professionalism and commitment at Erhama Bin Jaber Al Jalahma Shipyard.”

NDSQ is a joint venture between Qatari shipping company Nakilat and Dutch shipbuilding group Damen Shipyards. Launched in 2010, NDSQ builds ships in steel, aluminum and GRP, up to 170m in length. NDSQ is based at Erhama Bin Jaber Al Jalahma Shipyard on Qatar’s northeast coast along with fellow Nakilat joint venture N-KOM, which carries out repair and fabrication for ships and off- and onshore structures. 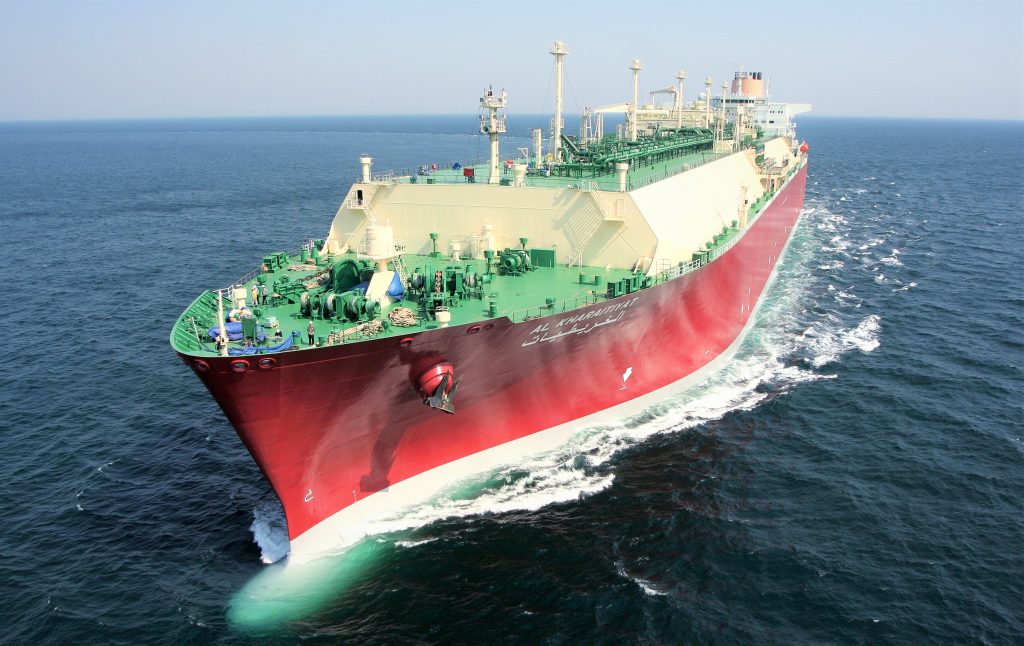