The vessel, built by the South Korean shipbuilder Daewoo Shipbuilding & Marine Engineering (DSME) will be commercially and technically managed in-house by Nakilat.

It is the first of four LNG carrier newbuilds for Global Shipping, a joint venture of Nakilat (60 per cent) and Maran Ventures (40 per cent).

As a result of the delivery of all four newbuild LNG carriers by end-2021 will bring Nakilat’s fleet to 74 vessels, which is just under 12 per cent of the current global LNG fleet in carrying capacity.

Nakilat’s CEO. Abdullah Al Sulaiti said, “The steady expansion of our fleet through the acquisition of these four newbuilds and the second phase fleet transition that has already commenced, comes as part of our efforts to maximize returns for our shareholders and strengthen our position as the leading transporter of clean energy.”

Al-Sulaiti also added the company has seen a shift in terms of management and vessel technology in the industry, which it has taken into consideration.

“Constructed in South Korea, the four modern vessels each have a cargo-carrying capacity of 173,400 cubic meters, equipped with some of the most advanced technology in the market today, with two of them being equipped with ME-GI while the other two with X-DF propulsion technologies”, he said. 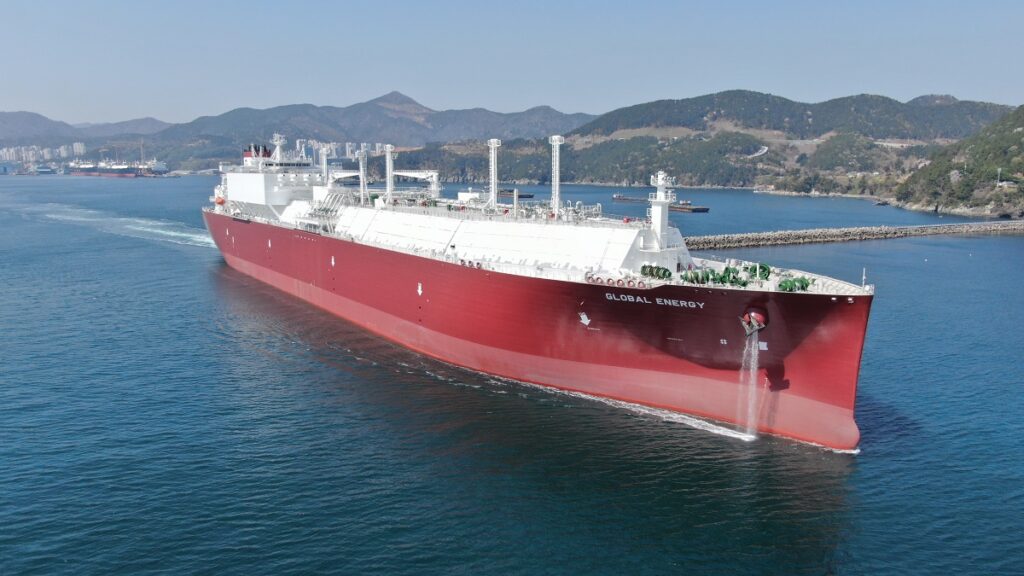