Namaka Subsea, an Aberdeen based subsea consulting company, has secured a 5-year contract with an undisclosed UK North Sea operator to act as their diving technical authority.

The award of the contract has allowed Namaka Subsea to expand its team, with the appointment of Steve Garven as diving safety authority and Tony McConnell as ROV technical authority and further onshore and offshore positions to be created in 2017 and 2018.

Director, Sandy Harper, said: “The award of such a large contract means that the future of the company is bright. It will allow us to grow the company much quicker that we had anticipated, secure our current employees positions and allow us to strengthen the team”

“Steve & Tony are great additions to the team, with tremendous amounts of experience it their fields of expertise, and we look forward to an exciting 2017”.

The end of 2016 saw Namaka Subsea relocate new offices on Aberdeen’s Queens Road, which has given them room for expansion throughout 2017 and on.

Having attended global exhibitions throughout 2016 such as Subsea UK and Subsea Asia, the company is said to have secured contracts and projects throughout Europe, the Middle East and the Far East.

Sales and marketing manager, Lee Duncan, added: “We have invested a lot of time and money into the company over the past twelve months which has seen a rise in our oversea clients”.

“The further development of our dive system asset management software “DiveCert” to Version 3 has also created interest not only in the software but also the consulting services Namaka Subsea can provide to a global market.” 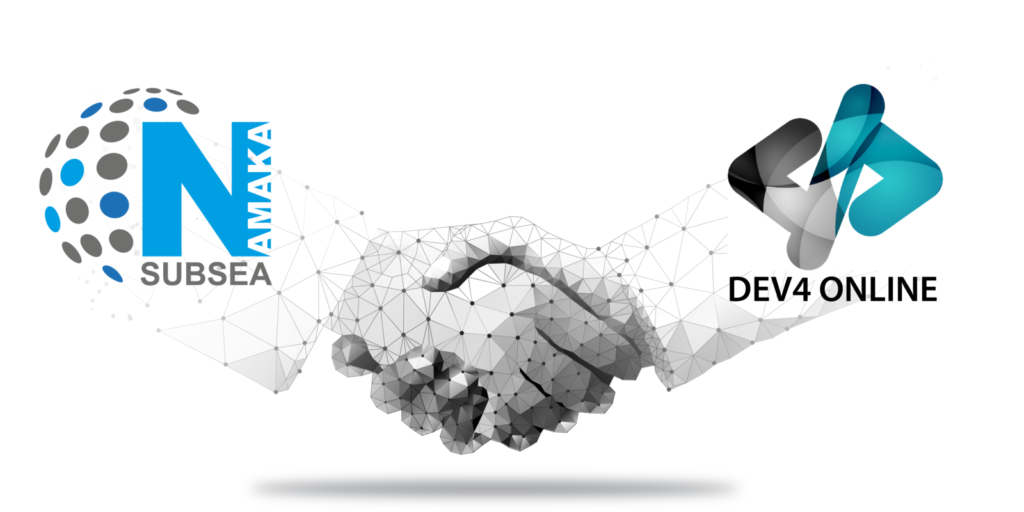