Toronto-based underwater mineral exploration company Nautilus Minerals has informed that the construction of its chartered production support vessel has halted pending the resolution of the default situation by MAC Goliath.

MAC Goliath, the purchaser of the vessel, had failed to pay the third installment of the contract price (approximately $18 million plus interest) to Fujian Mawei Shipbuilding.

In accordance with the terms of the contract Nautilus Minerals wholly-owned subsidiary has the option to either remedy the default on behalf of MAC and/or replace MAC as a party to the contract by way of a novation or assignment.

Nautilus said it continues discussions with the Shipyard, MAC and third parties with respect to the default and potential remedies, including in regards to one or more third parties assuming responsibility for the completion of the vessel and subsequent charter to the company.

The vessel has been launched by the Shipyard, and remains docked near the shipyard’s facilities in China.

As a result of the delays in securing the remaining project financing and delays in resolving the MAC default situation, the timing for initial production at the Solwara 1 Project is expected to be delayed past Q3 2019. 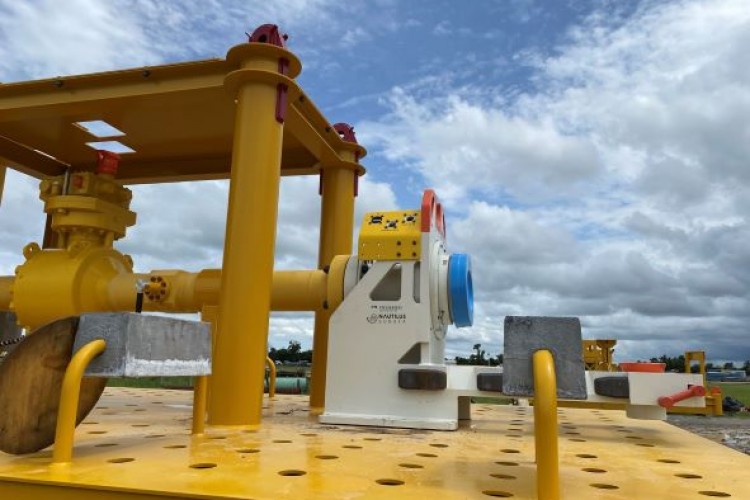