An official from Nautilus Minerals has stated that the company is committed to an open and transparent approach to its Solwara 1 deep sea mining project in Papua New Guinea.

According to Radio New Zealand International, this Canadian-based company has a twenty-year license to mine the Bismarck Sea for copper and gold.

This is the world’s first major deep sea mining project.

The company has already encountered strong local opposition because of the unknown impacts of mining the seabed.

Stephen Rogers, CEO of Nautilus Minerals, stated: “And what I would say to the people of Papua New Guinea is that we’ve got a very well-engineered system, we’ve used world leading practice. We’ve brought in technologies from the mining industry and the deep water oil and gas industry that allow us to bring this material to the surface. It’s going to be done safely.”

He added that the project has a closed system of mineral extraction and will therefore decrease the impact on surface waters. 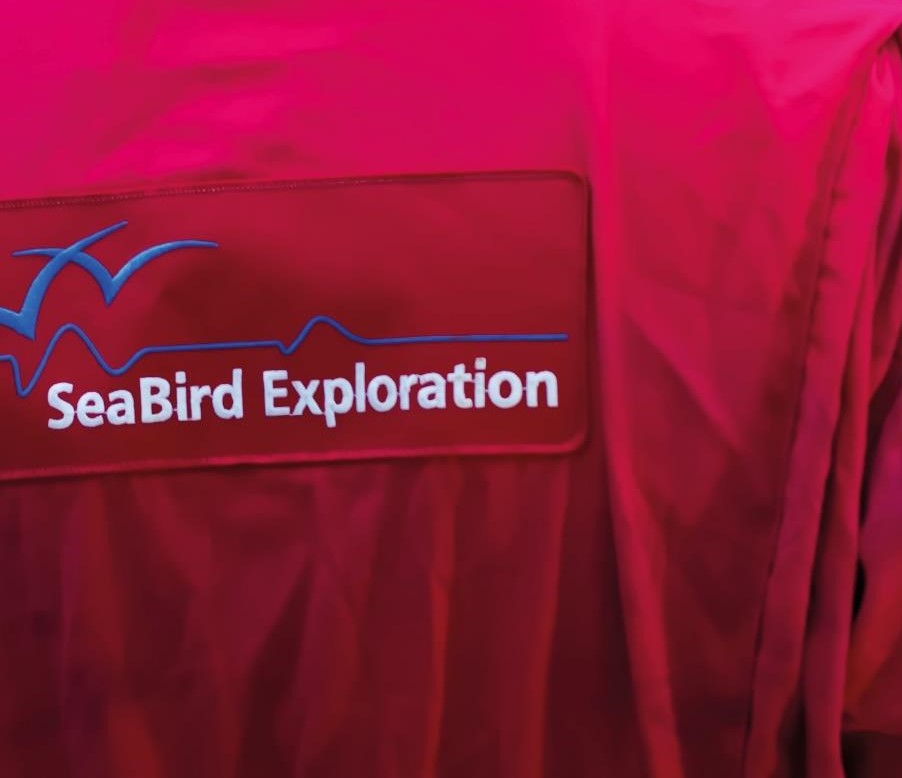