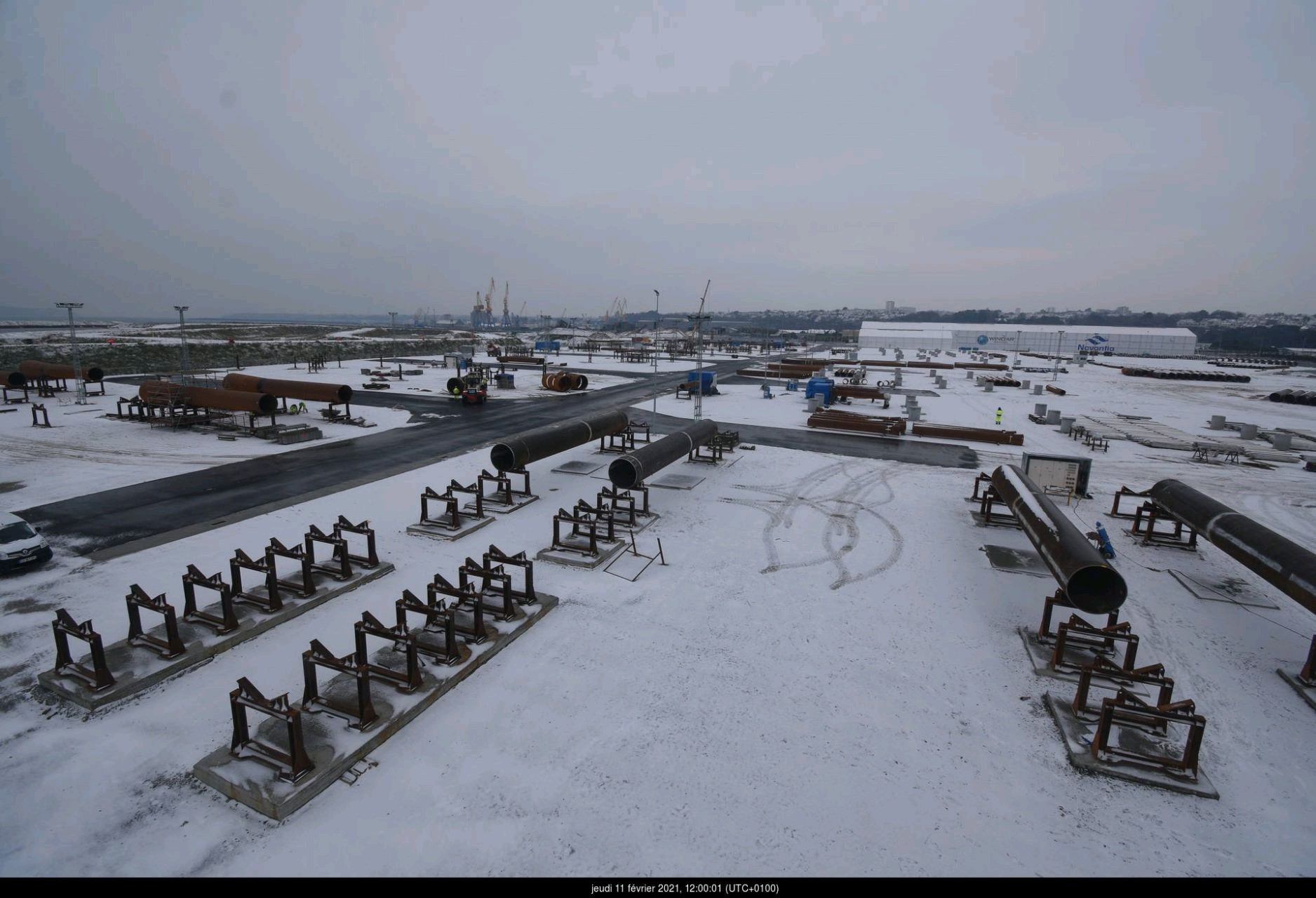 The Navantia-Windar joint venture has received its first jacket foundation components for the Saint-Brieuc offshore wind farm manufactured in the Brest polder, France.

Navantia-Windar established the manufacturing hub in the Brest polder in 2019, subcontracting multiple local companies for its first French project and the largest jacket foundation contract for the joint venture. According to the joint venture, the manufacturing in Brest has contributed to the creation of more than 250 jobs in the region, as well as for the transfer of technology and the development of capacities for the Saint-Brieuc offshore wind farm and other offshore projects planned in the region.

“Navantia-Windar supply chain [plays] a vital role in Brest’s manufacturing work, in terms of training and coordination of the local industry, making the specialization of these companies possible”, Navantia-Windar said. “This strategy has not only created quality jobs and training of young personnel, but also has provided a first reference in offshore wind, which will allow the area to continue their work in future projects in the collaboration with Navantia-Windar and with other clients”.

The components manufactured in Brest comprise more than 1,500 steel elements: nodes, internal platforms of the transition pieces, component supports. These elements make up the stabbings of the jackets, one of the largest pieces of the infrastructure. More than 30 units, weighing 36 tonnes each, have been already manufactured in France, out of a planned total of 186. The remaining ones will be manufactured during 2021 and early 2022.

The production of components in the Best polder started in October 2020. In total, more than 35,000 tonnes of steel will be assembled in Navantia-Windar’s workshops and in its Breton subcontractors’ factories.

Under a contract with the developer Ailes Marines from June 2020, Navantia-Windar will deliver 62 jackets and pilots for the 480 MW Saint-Brieuc offshore wind farm which will feature Siemens Gamesa 8 MW turbines. The contract includes the manufacturing and final assembling in Fene in Spain, manufacturing of the piles in Aviles in Spain, as well as the fabrication of some components in Brest.

“The outsourcing of the manufacturing process to local companies has been, from the beginning, key to the Saint-Brieuc industrial project. In addition to the manufacturing of components, local companies also collaborate in the welding work carried out at the Navantia-Windar port facility, together with local firms dedicated to logistics services, welding quality controls, operational safety, etc”, Navantia-Windar said.