Iberdrola will today place an order with Navantia and Windar Renovables for a portion of jacket foundations that will hold Siemens 7MW wind turbines at the East Anglia ONE wind farm in the UK, according to Spanish media.

Iberdrola had split the construction of 102 foundations into three lots, with the awardees producing 28, 34 and 40 3-legged jacket foundations, and Navantia is reportedly in charge of one of the last two orders.

The contract is expected to be officially announced at a press event later today.

Final Investment Decision (FID) for the 714MW East Anglia ONE was reached in February, and Siemens closed the deal to deliver 102 of its 7MW turbines in April, marking the largest individual contract placed as part of the project and believed to be Europe’s largest wind turbine contract for a single project, worth up to one-third of the overall £ 2.5 billion (€ 3.2 billion) project investment.

Navantia and Windar Renovables have been working with Iberdrola on its Wikinger offshore wind farm in Germany, for which Navantia built 29 foundations and a substation. Wikinger comprises 70 foundations, supporting Adwen’s 5MW wind turbines, with Bladt Industries in charge of supplying the remaining 41 jackets.

The installation of the first foundations at the offshore wind farm site started in April and, a month ago, Iberdrola, 50Hertz, and Navantia hosted the delivery ceremony of the substation built at Navantia’s premises in Cadiz. 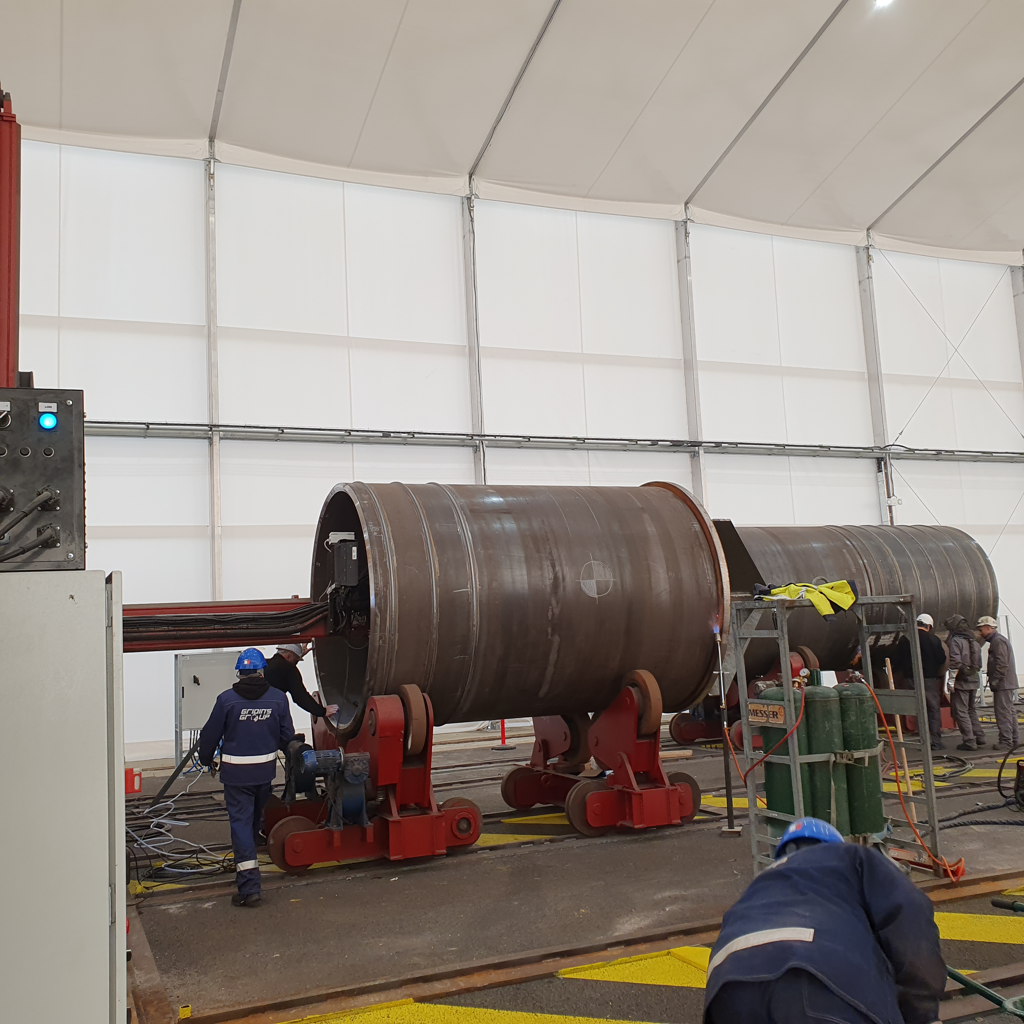