In an effort to improve navigational safety in the Straits of Malacca and Singapore (SOMS), a second phase of a joint hydrographic survey was formally launched via an agreement signed in Malaysia.

Under the Memorandum of Understanding (MOU), signed between Singapore, Indonesia, Malaysia and Malacca Strait Council (MSC) of Japan, the second phase of the survey will cover the remaining areas of the Traffic Separation Scheme (TSS) within the SOMS which are shallower than 30 meters.

“The Joint Hydrographic Survey for the SOMS will allow navigational charts to be updated with the latest nautical information and help improve navigational safety in one of the world’s most well-used waterways. It reflects the joint efforts of the three littoral states in promoting safety of navigation in the Straits,” Andrew Tan, Chief Executive of MPA Singapore, said.

The deal was signed at the 10th Co-operation Forum on safety of navigation and environmental protection held on October 2 and 3, 2017 at Kota Kinabalu.

The data obtained from the survey would be used to produce up-to-date, large-scale nautical charts for safe navigation and better voyage planning in the Straits of Malacca and Singapore. 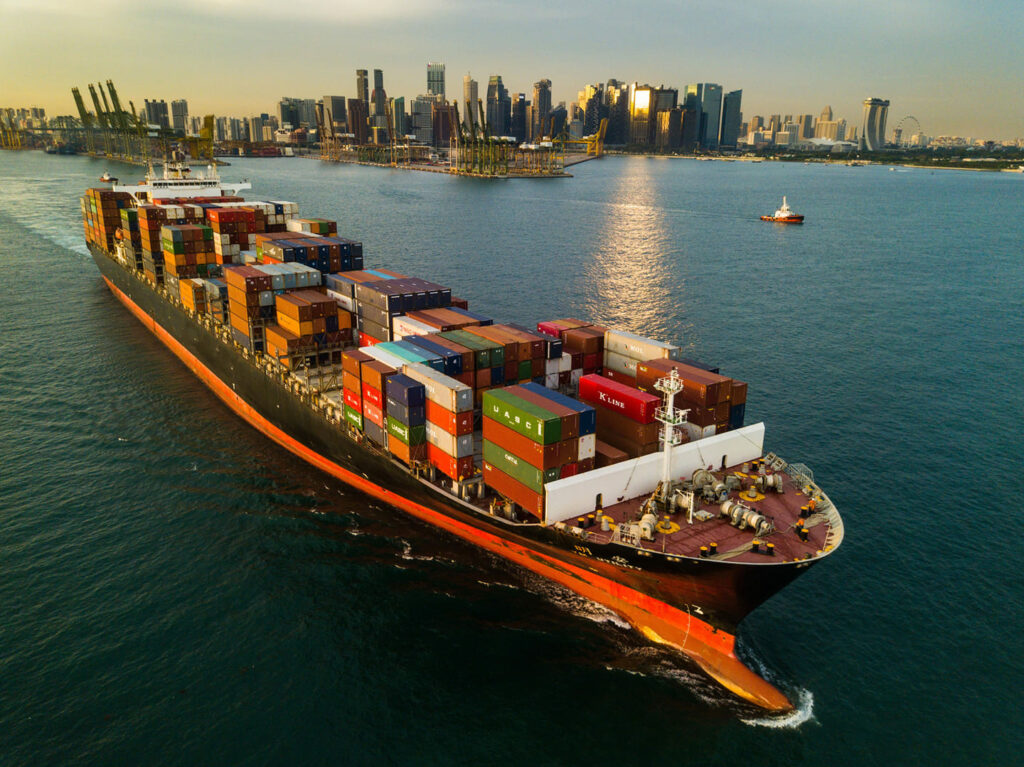