As informed, the Luna Pool will be focused on the ocean transportation of liquefied petrochemical gas cargoes, with a specific focus on ethylene and ethane to meet the growing demands of our customers.

The new pool will have a combined fleet of fourteen Handysize vessels, ranging in capacities between 17,000 cbm and 22,000 cbm. It will commence operations in April with commercial and operational management from the Navigator Gas London office supported by the existing offices of Pacific Gas and Greater Bay Gas offices in Singapore, Shenzhen and Shanghai.

In January 2020, Navigator Holdings in partnership with Enterprise Product Partners announced the commencement of operations of the new ethylene export terminal at Morgan’s Point, Houston. The terminal features two docks and the capacity to load 2.2 billion pounds of ethylene per year.

“To better serve our existing and new customers as a result of this structural change we have decided to expand our presence in the seaborn transportation of ethylene through this strategic partnership with Pacific Gas and Greater Bay Gas,” he added.

“There has been strong demand for ethylene imports into Asia and this trend is expected to continue. Long haul ocean transportation of ethylene and ethane, in particular, from United States is increasing,” Greater Bay Gas said.

“Greater Bay Gas entered into a strategic partnership with Pacific Gas and has been operating a fleet of ethylene carriers since 2019. We are pleased to participate in the Luna Pool and believe that with the combined fleet, as well as offices and teams from both West and East, the Luna Pool will deliver significant synergies.” 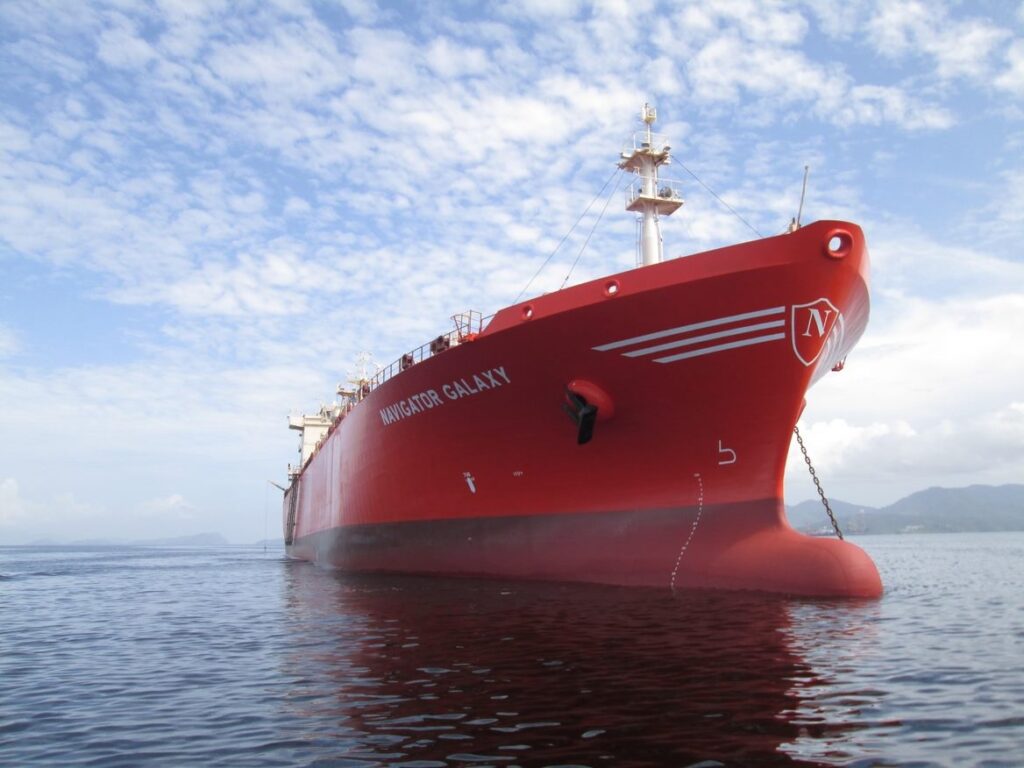