Navitus Bay ‘Plan B’ Not to Be Considered as Separate Application

Following a submission to the UK Government’s Planning Inspectorate by local councils, which have argued that Navitus Bay’s turbine mitigation option should be considered as a separate development application, the Inspectorate has decided to deny that request and to continue with examining the “Plan B” for Navitus Bay as an additional option.

While the original scheme includes 194 turbines 9 miles offshore, the mitigation option proposes 105 turbines 11 miles away from the coast. 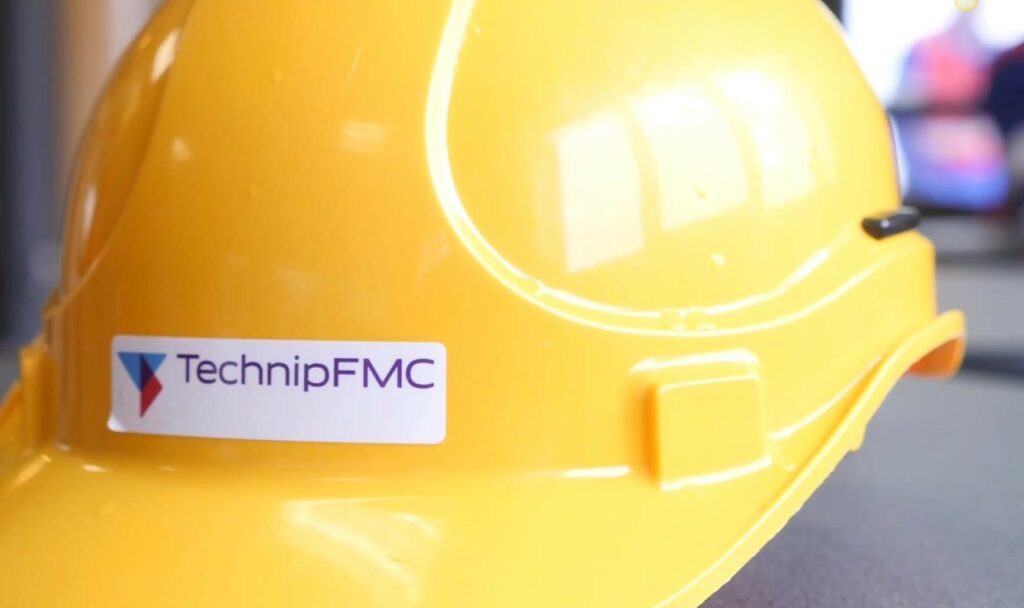