NCSG Crane and Heavy Haul Corp. and Fagioli Canada said that they have signed a cooperation agreement to pursue crane, rigging and heavy haul related project work on LNG projects in the Prince Rupert area.

“This cooperation results in a powerful entity capable of providing full service crane, rigging and heavy haul services with world class safety, equipment, and customer service to the large LNG projects in the Prince Rupert area,” the two companies said in a statement.

“Fagioli is the specialized service provider currently doing the heavy haul and lift work at the only major greenfield LNG facility in North America,” Fagioli’s Presidnet Edoardo Ascion said. “We are proud to be doing the heavy lift work at the Sabine Pass LNG export facility being constructed in Louisiana. “This work along with our global LNG experience working in Angola, Qatar, Equatorial Guinea, Europe and Australia makes our partnership with NCSG uniquely qualified to work on the Canadian LNG projects.”

“The combination of NCSG, Fagioli and our First Nation partners will allow us to use our local presence to offer fully operated and maintained rigging, crane and heavy haul services from 6 Tons to 64,000 Tons,” said Ted Redmond, CEO of NCSG. “NCSG is the number one crane and heavy haul supplier in Northern B.C. and we have local people, local equipment and local branches in Prince Rupert, Terrace/Kitimat, Ft. St. John, and Tumbler Ridge from which to support the work.” 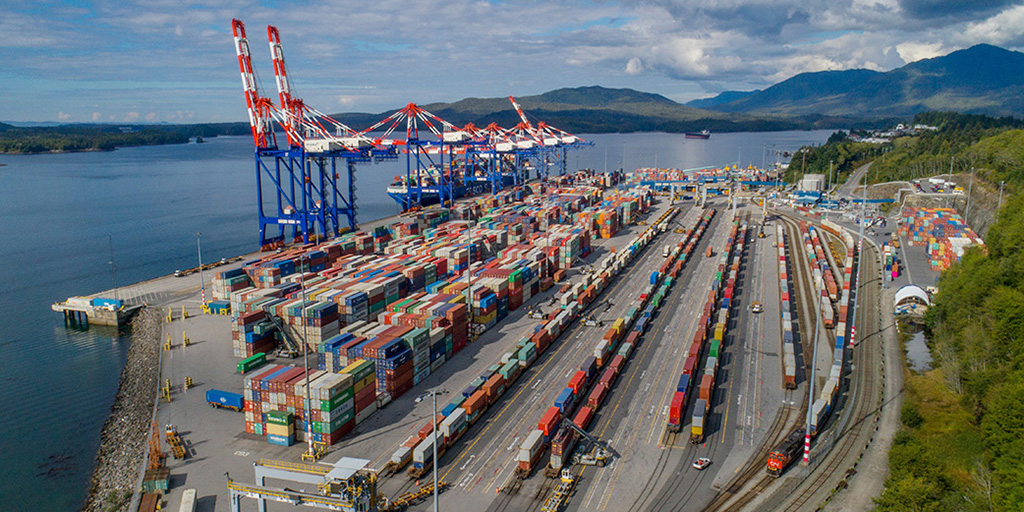