Neptune Energy has filed its draft for decommissioning of two fields located in the Southern North Sea, the Minke and Juliet.

The Minke field is located in the Southern Basin of the UKCS and lies about 184 km from the Norfolk coastline. Minke began production in 2007 and was developed through a single subsea satellite well. The MInke field cessation of production (CoP) was granted in 2016 by OGA.

The Juliet field is located in the UK North Sea some 40 km due east from the Humberside estuary and approximately 9 km to the south of the Amethyst gas field. The field was discovered in 2008 and came into production in 2014 as a two-well subsea tieback development. The CoP for Juliet was submitted in July 2018.

According to Neptune, the Juliet manifold and wellhead protection structure will be fully recovered to shore for resuse/recycling.

The trenched and buried pipeline and umbilical will be decommissioned in situ on both fields.

Juliet surface laid sections of pipeline and umbilical such as tie in spools and control jumpers will be recovered to shore for reuse/recycling as well as the exposed mattresses and grout bags.

The Minke wellhead protection structure will be removed and recovered to shore for reuse/recycling.

Small surface laid sections of pipeline and all exposed mattresses and grout bags will be recovered to shore for reuse/recycling.

All wells will be plugged and abandoned. 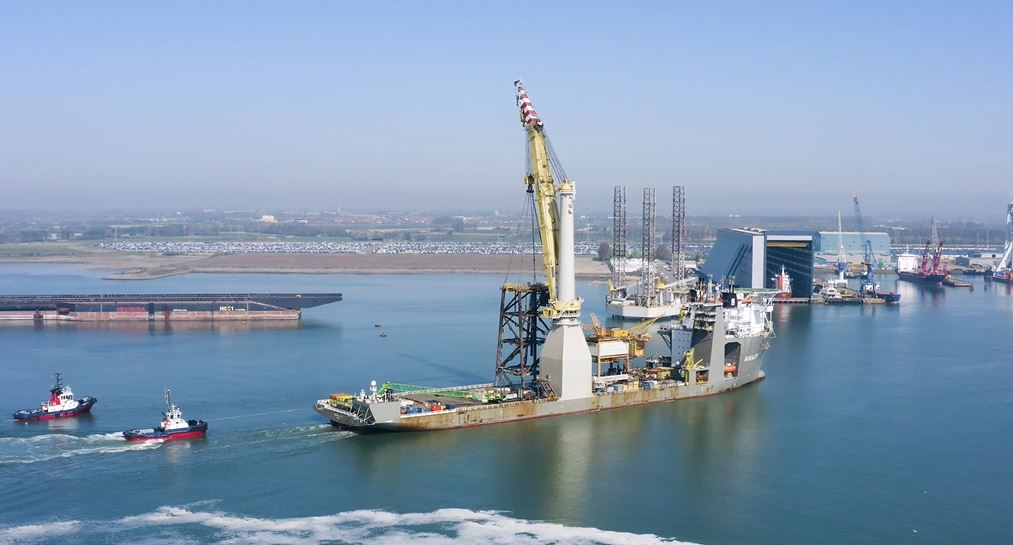