Oil and gas company Neptune Energy has decided to surpass the net-zero emissions target and store more carbon dioxide (CO2) than is emitted from its operations and the use of its sold products by 2030.

Neptune revealed last Tuesday that its aim would be supported by a refreshed strategy, focusing on lower-carbon energy production and integrated energy hubs.

Pete Jones, CEO of Neptune Energy, remarked: “Neptune has one of the lowest carbon intensities in the sector due to the steps we have taken already to reduce operational emissions. We have both the infrastructure and the experience with electrification and CCS to now accelerate our ambitions.”

Furthermore, the company is currently progressing two carbon capture and storage (CCS) developments in the Dutch and UK sectors of the North Sea that could see it store more than 9 million tonnes of CO2 emissions per year for third parties by the end of this decade. Based on the firm’s statement, this would exceed its projected direct emissions – Scope 1 – and emissions from the use of its sold products, Scope 3.

The company intends to focus on electrification where economically feasible, and continue to reduce emissions from its operations while targeting production in its key producing regions, maintaining its gas-weighted portfolio and lower carbon intensity. In line with this, the new gas and oil developments that are consistent with Neptune’s lower carbon strategy will be prioritised, along with those that provide opportunities to integrate energy systems.

“Gas will continue to play a crucial role in decarbonisation globally, while also being vital for energy security. Our gas-weighted portfolio positions us well and we will use this to integrate energy systems, increasing CO2 storage, electrification and hydrogen production, with the aim of storing more carbon than we emit by 2030,” added Jones.

The firm’s short-term focus for electrification is in Norway as it plans to pursue electrification to decarbonise some of its highest-producing assets where the regulatory regime is supportive. Neptune intends to electrify more than 35 kboepd of its net annual production by the end of 2022 while further projects planned in Norway have prompted the firm to aim to have around 50 kboepd electrified by 2027.

The company explained that its integrated energy hub strategy provides an opportunity to drive offshore decarbonisation by extending the life of offshore assets and repurposing them to facilitate CO2 storage and hydrogen production, using domestic, lower carbon-intensive gas or wind power. Neptune believes that field life extensions would have an impact on electrification by making it more economic. This strategy, which builds on the company’s experience with CCS in the Netherlands and Norway, would help decarbonise existing production further.

Neptune and its partners are currently developing the L10 CCS project in the Netherlands, which could store up to 5mt of carbon per year, planning to have the project FEED-ready by the end of 2022. A final investment decision is due in 2023 while the first carbon injection could be in 2026.

In addition, the firm is pursuing a CCS storage and appraisal licence in the UK, and further potential opportunities in the UK and Norway. This is in line with its aim to store more carbon for third-party emitters than is emitted from its operations and the use of its sold products by 2030 through CCS.

The firm claims that the carbon intensity of its operated portfolio – 6kg CO2/boe – is already among the lowest in the sector and ahead of the industry average of 15 kg CO2/boe. Neptune also informed that it remains on target to reach net-zero methane emissions by 2030 as the methane intensity of its operated production is 0.02 per cent below the industry average of 0.20 per cent.

In line with its strategic priorities, Neptune also reported changes to simplify its executive management team. Due to these changes, Armand Lumens will add IT to his current role as CFO, while Kaveh Pourteymour, currently CIO, will leave the business to pursue other opportunities as the key priorities of Neptune’s digital transformation programme have been delivered successfully.

Additionally, Philip Lafeber, currently VP, Operations for North Africa and Asia Pacific, will take up the new role of VP, HSEQ & Technical Services, with the responsibility for the technical assurance of HSEQ, projects and engineering, operations and electrification, drilling and wells, and supply chain and logistics. Consequently, Mark Richardson, currently VP, Projects & Engineering, will retire, having overseen the successful delivery of the Gjøa P1, Duva and Merakes projects last year.

Even though Neptune’s UK and Norwegian businesses will be brought together and report to Neptune’s MD, Norway and the UK, Odin Estensen, the firm will retain its offices in both Aberdeen and Stavanger, with local leadership teams remaining in the country.

The role of MD, Egypt, will be taken by Alix Thomas, currently MD, UK. On the other hand, the current MD, Indonesia, Eko Lumadyo, will take on the additional responsibility for Neptune’s Australia business, becoming MD, Asia Pacific.

It is worth reminding that Neptune’s current CEO took over the role on 1 January 2022 after Jim House retired from the role. 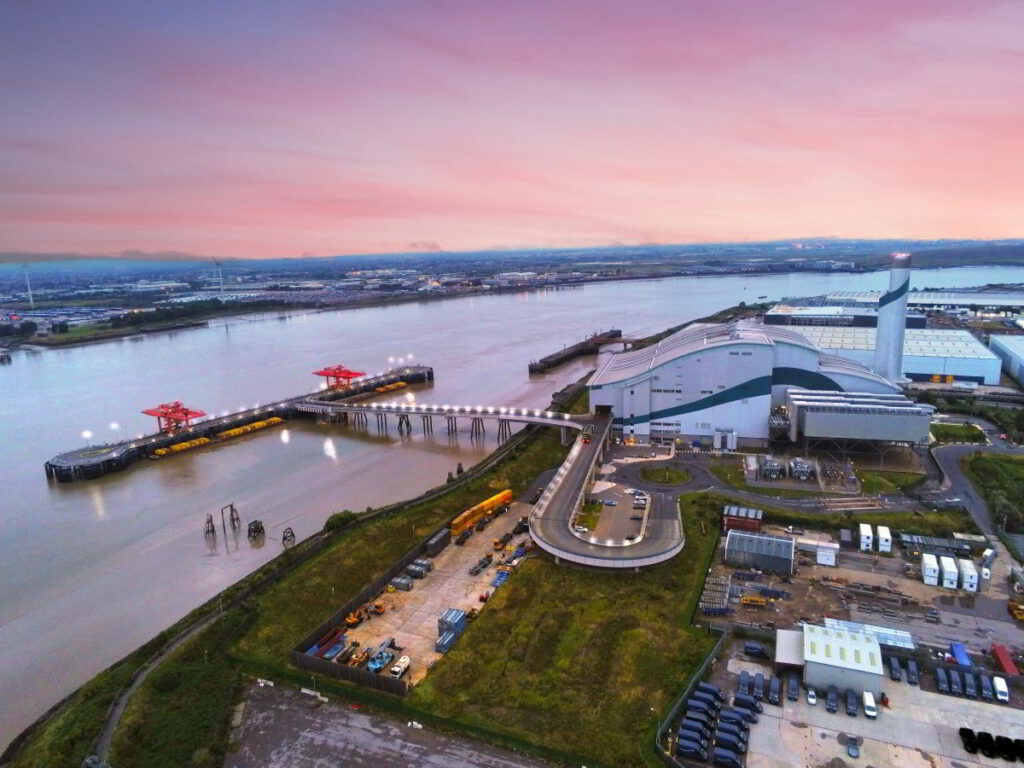