Neptune, a provider of integrated inspection, repair and maintenance solutions to the oil and gas industry, has completed the latest installation in a subsea project delivered on behalf of BP.

The firm provided wellhead integrity systems for use on BP’s Quad 204 program.

According to Neptune, the redevelopment of the Schiehallion and Loyal fields west of Shetland has been described as presenting one of the most complex engineering challenges BP and its joint venture partners, Shell and OMV, have recently undertaken.

An offshore team from Neptune was mobilized in January to complete the installation of the fourth and fifth systems in a series of eight, with the remaining equipment to be delivered in 2016.

The systems have been designed, engineered and manufactured in its facilities in Aberdeen and Aberdeenshire.

Kevin Stephen, operations and business development director for Europe, Mediterranean and Africa, said: “Quad 204 represents one of the most significant projects ongoing in the region and we are delighted to be supporting BP with a wellhead strengthening design solution for such an important field development. Our assembly and testing facilities offer a great advantage as we seek to grow in the months and years ahead.”

Neptune stated that this project is one of a number of collaborations between Neptune and BP, with a diver deployed tree valve permanent reinstatement system (PCOL) commissioned and fully operational as well as an ROV valve override system which has been built and tested ahead of deployment.

Kevin Stephen added: “We have enjoyed a very positive start to 2016, with several contract wins from across our client base.

“We also have exciting plans in the pipeline for our ROV team in addition to developments in decommissioning capabilities and aspirations to target entirely new markets.” 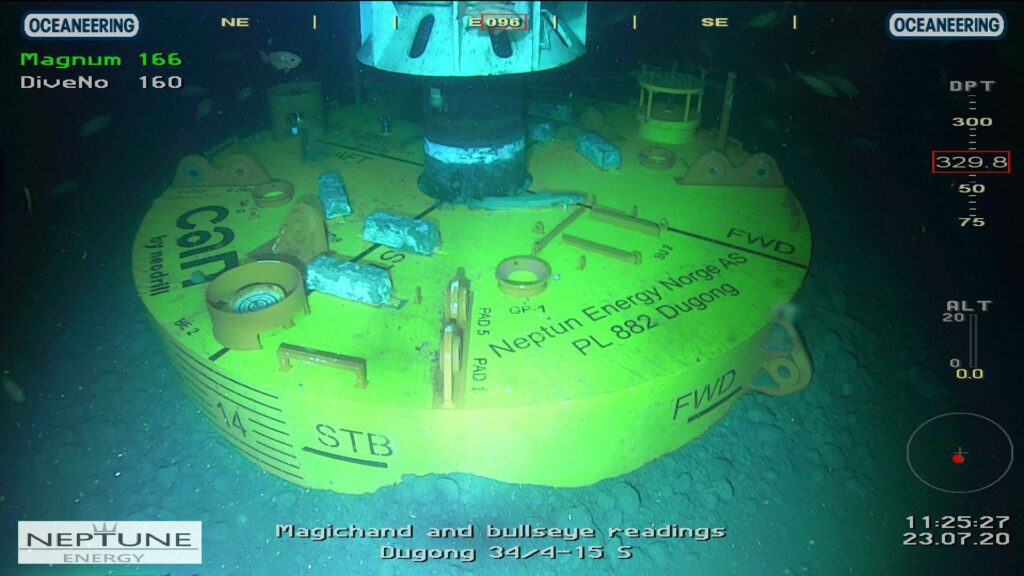