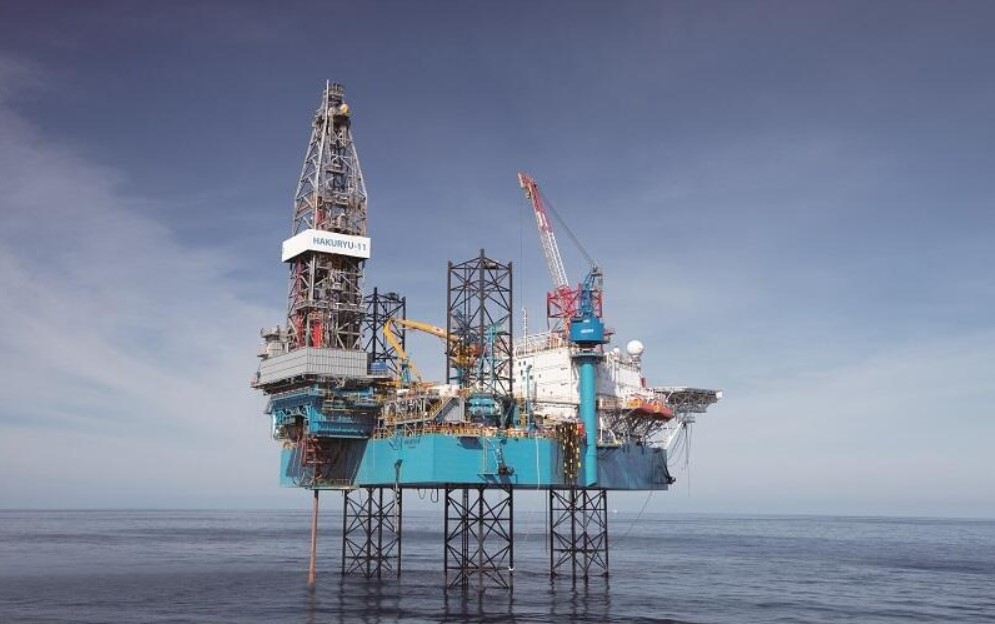 Japanese offshore drilling contractor Japan Drilling Co. (JDC) has secured a new contract for one of its jack-up rigs for operations offshore Indonesia.

JDC informed late last week that its subsidiary company, PT. Japan Drilling Indonesia, had entered into a drilling contract with Medco E&P Natuna for the provision of a jack-up drilling rig Hakuryu-11.

No other details have been revealed other than that the contract is expected to start around July or August 2022.

It is worth reminding that this jack-up rig last November started drilling operations in waters offshore Vietnam based on the subcontract with PetroVietnam Drilling & Well Services Corporation. Before this contract, the rig was on an assignment in Japan. Starting from early July 2021, it worked for Mitsui Oil Exploration offshore Hokkaido, Japan.

The Hakuryu-11 rig is of the KFELS Super B Class and is a three-leg self-elevating cantilever type drilling rig. It has a maximum operating water depth of 425 feet and a maximum drilling depth of 35,000 feet. The Hakuryu-11 was constructed by Keppel FELS in May 2013. 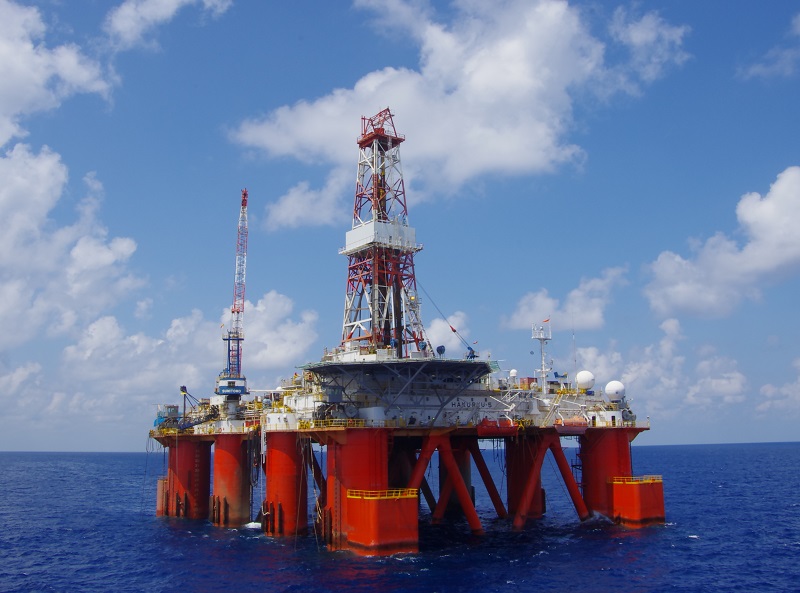