U.S. Senators Jeanne Shaheen and Maggie Hassan have issued the following statements after the bipartisan America’s Water Infrastructure Act of 2018 was signed into law.

The biennial legislation authorizes water infrastructure projects around the country, and Shaheen and Hassan helped secure approval of mitigation efforts at Hampton-Seabrook and Portsmouth Harbors.

“I’m very pleased to see this legislation become law so efforts can move forward to prioritize emergency dredging for Hampton-Seabrook Harbor, as well as widening the uppermost turning basin on the Piscataqua River,” said Senator Shaheen.

“Our coastal community has been anxiously awaiting emergency dredging to both alleviate public safety risks and confront economic hardships for our fishermen who need access to the open waters from Hampton-Seabrook Harbor. I’ll continue to push the Army Corps of Engineers to include emergency dredging for the harbor as they finalize their work plan for 2019,” added Senator Shaheen.

“These mitigation efforts at Hampton-Seabrook and Portsmouth Harbors are critical to our Seacoast economy, particularly our commercial fishermen, as well as public safety,” said Senator Hassan.

Significant shoaling at Hampton-Seabrook has caused sand to pile high enough to prevent boats from exiting and entering the harbor at low tides. For Portsmouth Harbor, the current 800-foot width of the turning basin on the Piscataqua River is a safety concern for large cargo ships.

Their provision will permit the basin to be widened by 400 feet, which will allow for broader use of area ports, improve navigational safety and provide an economic boost for New Hampshire and the region. In addition to Congressional approval, these mitigation efforts would need to be included in the Army Corps of Engineers’ work plan. 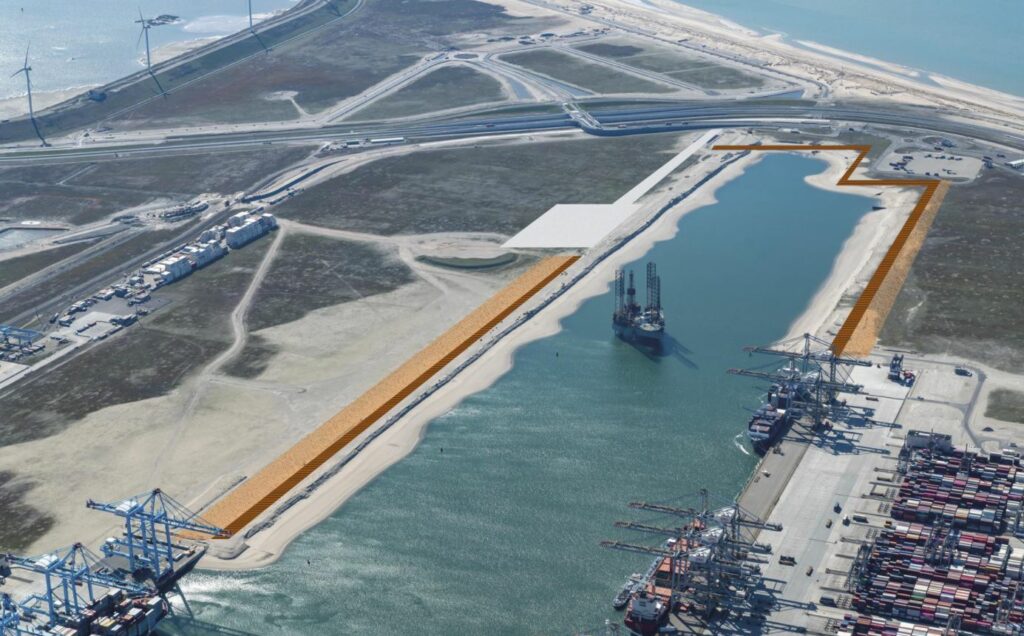