The weekly service will turn around in 49 days offering port coverage in Asia and New Zealand and including a call in Australia en route from Asia. The full port rotation will be as follows:

“The reshaped rotation in Asia will not only focus on Central and North East Asia, but will also improve our offer from South East Asia on the southbound leg.

While we are adding a call in Australia, contributing to a healthy growth for CMA CGM on the Asia-Australia trade, we will retake the five ports in the New Zealand that have been covered by the current ANZEX so far, reaffirming our willingness and commitment to provide a wide and serious offer to our valuable shippers with a fast and direct service between New Zealand and the Far East.” 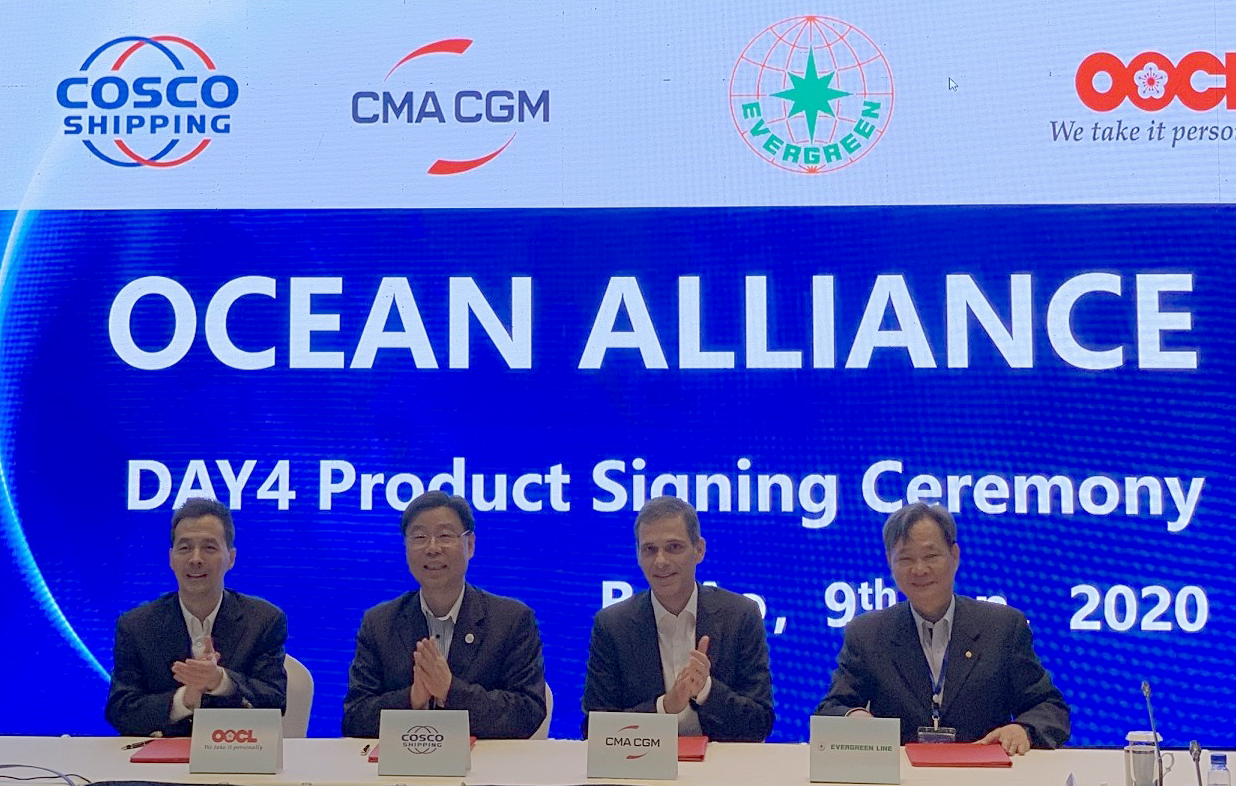