The new standard, IFRS 16, is effective for periods beginning on or after 1 January 2019, although early adoption is allowed. It covers all leases, whether the company acts as a lessor or a lessee.

Michael Simms, a partner in the shipping and transport group at Moore Stephens, says, that changes for lessors and  lessees with existing finance leases will be minor and that those to be affected most are many operators with shorter-term time charters.

“IFRS 16 removes the distinction which previously existed between finance and operating leases. As a result, companies which previously leased in vessels under arrangements identified as operating leases will now find that, under the new standard, they have to recognise their interest in the vessel as an asset in the balance sheet. At the same time, they will also be required to record a liability for their future payments under the charter, to the extent that they relate to the vessel,” he adds.

The new standard is expected to affect reported profit, as total lease costs will be more front-loaded, with higher charges in the earlier years and lower charges in the later years. The effect of this will be felt most by those companies with just a few – or even only one – substantial charter, while those with a number of charters may find that the overall charges remain broadly the same.

Simms notes, “Time charters cover the provision of both a vessel and related services to the charterer, but it is only the asset element of the contract that falls within the scope of the lease standard. The service element will continue to be dealt with separately and, as was the case previously, no liability will be recorded until the services have been provided. Under the new standard, an allocation of total amounts payable will need to be made between the amounts attributable to the lease and those attributable to the service. Charterers will need to apply judgement in making this allocation.”

There are exemptions under the new standard. In particular, an asset and liability need not be recorded in respect of short leases, those of less than a year. To avoid this being used too widely, there are provisions covering leases with variable terms which may last for more than a year. Very short-term charters will be excluded, although those with extension clauses will have to be considered in great detail.

“The new standard has been a long time coming, and it will be a few years yet before the first financial statements are published which have to comply with IFRS 16. Nevertheless, many companies in the shipping and offshore maritime sectors will need to consider the effect on their financial statements quite soon,” Simms concludes. 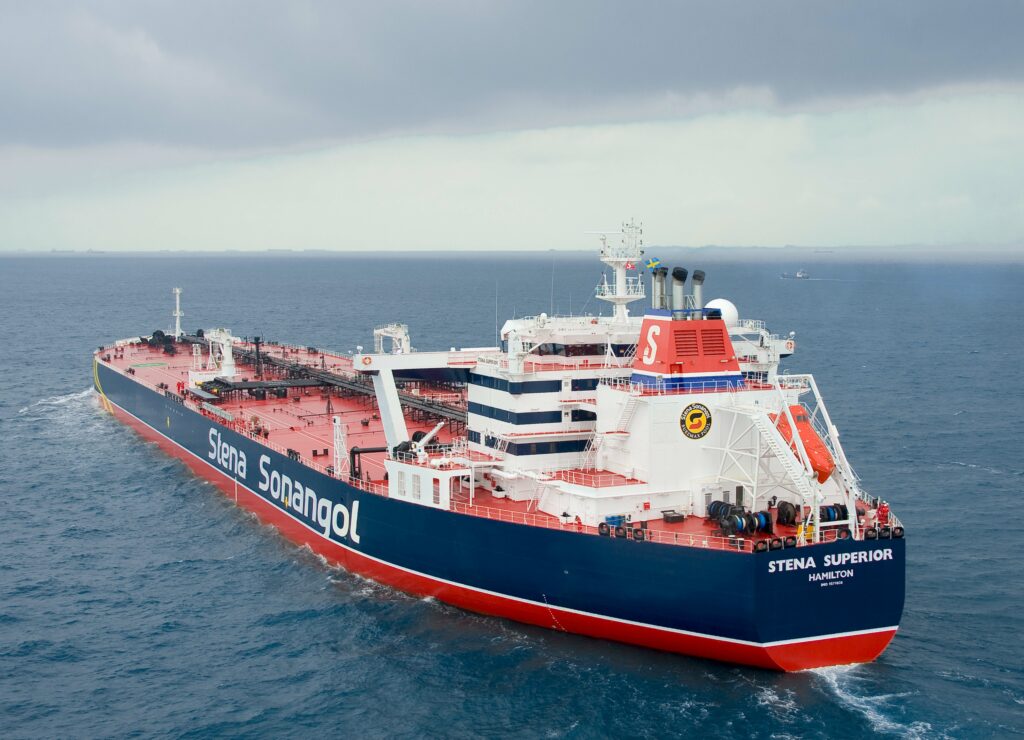