iFROG is an amphibious robot capable of working in teams to clean and inspect monopiles above water level and up to 60 meters below (~6 bar).

According to ORE Catapult, the robot proved its ability to scale the interiors of monopiles diagonally, not just up and down as wheeled robots have done previously. Its amphibious capabilities were tested too, with the robot moving easily between dry and underwater sections of the monopile.

During the final trials, two robots demonstrated how they can work together, with the first performing corrosion mapping and water-jet cleaning of the monopile, and the second inspecting weld lines to assess integrity and flag potential defects.

The multi-robot solution was developed under a three-year project that was funded by Innovate UK and brought together iFROG developer InnoTecUK, ORE Catapult, TWI and Brunel University London.

The technology is also expected to target the oil & gas sector, ship hull manufacturing and maintenance, military, and other large-structure related industries, both offshore and onshore.

“The robot is also capable of semi-automated navigation which allows the operator to focus on the important part of the inspection rather than the driving, speeding up the overall operation significantly. The final set of trials has demonstrated the full capabilities of this technology and its impact in real-world scenarios, especially in extreme offshore environments.” 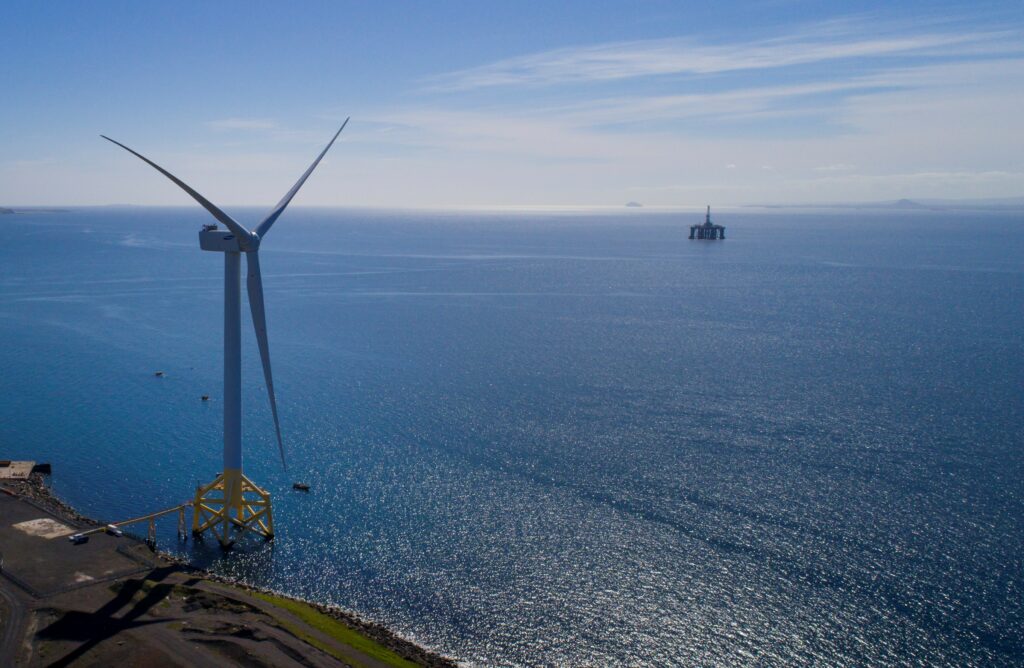