HMH Holdings has completed the acquisition of Electrical Subsea & Drilling (ESD), a Norwegian company that holds a portfolio of patents and technology with applications in the oil and gas industry.

HMH stated that ESD’s most promising technologies are those related to electronic blowout preventers and rotating control devices for riserless drilling and managed pressure operations.

The acquisition is said to be HMH’s first.

According to Merrill A. “Pete” Miller Jr., CEO and chairman of HMH, ESD’s technologies are beneficial on the ESG front and weight and space reductions enabled by electric BOP technology contribute to a lower overall environmental impact of drilling, an important goal for the company.

“ESD has been a long-term believer and proponent of this technology. Joining with a well-known and established manufacturer like HMH is something we are extremely happy about. This will allow us to take the technology out to the market with a respected partner,” said John Dale, chief executive officer of ESD.

The company is headquartered in Amsterdam, Netherlands, with its two major operational centers in Houston, USA, and Kristiansand, Norway. 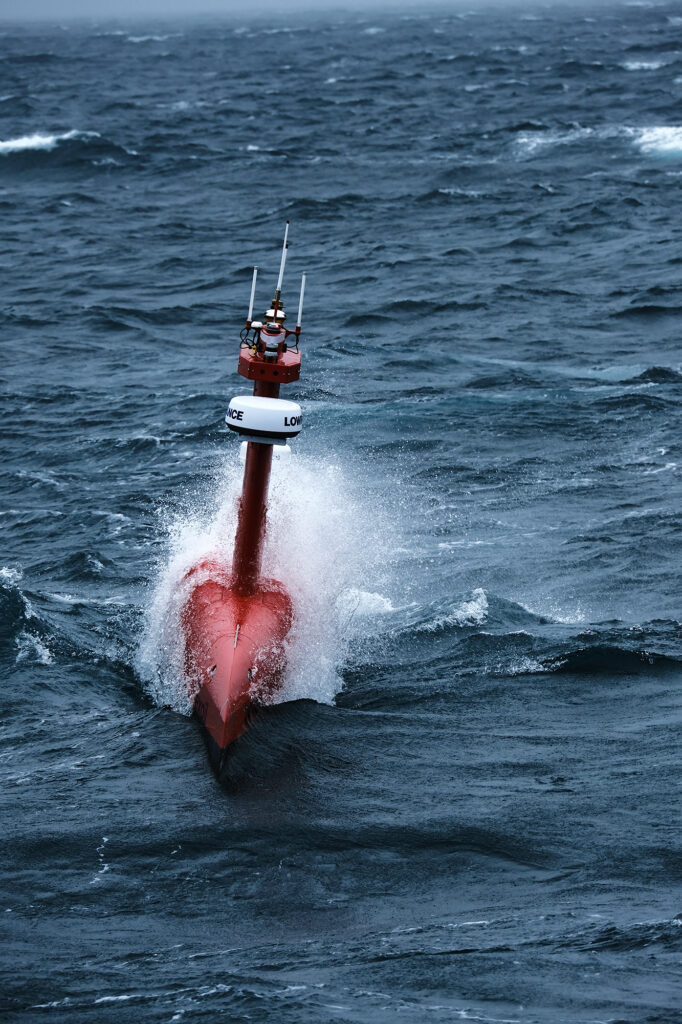