The company was founded in February 2015 by Lars Rolner, who previously held various executive positions in the heavy lift industry for over 30 years, and has officially been launched with the company’s move to its new Hamburg headquarters on April 1st.

The company has joined forces with Arkon Shipping & Projects and the two will be responsible for the employment and operation of Arkon’s heavy lift tonnage. The joint venture’s fleet will be comprised of  up to 18 ships ranging in size from 8,000 to 19,000 dwt.

“We have a large team of engineers who have years of experience in developing engineering solutions to match the needs of our clients,” Rolner explains.

In addition to Germany, the new market entrant has additional offices in Seoul, Korea, and a growing network of agents and representatives around the world. 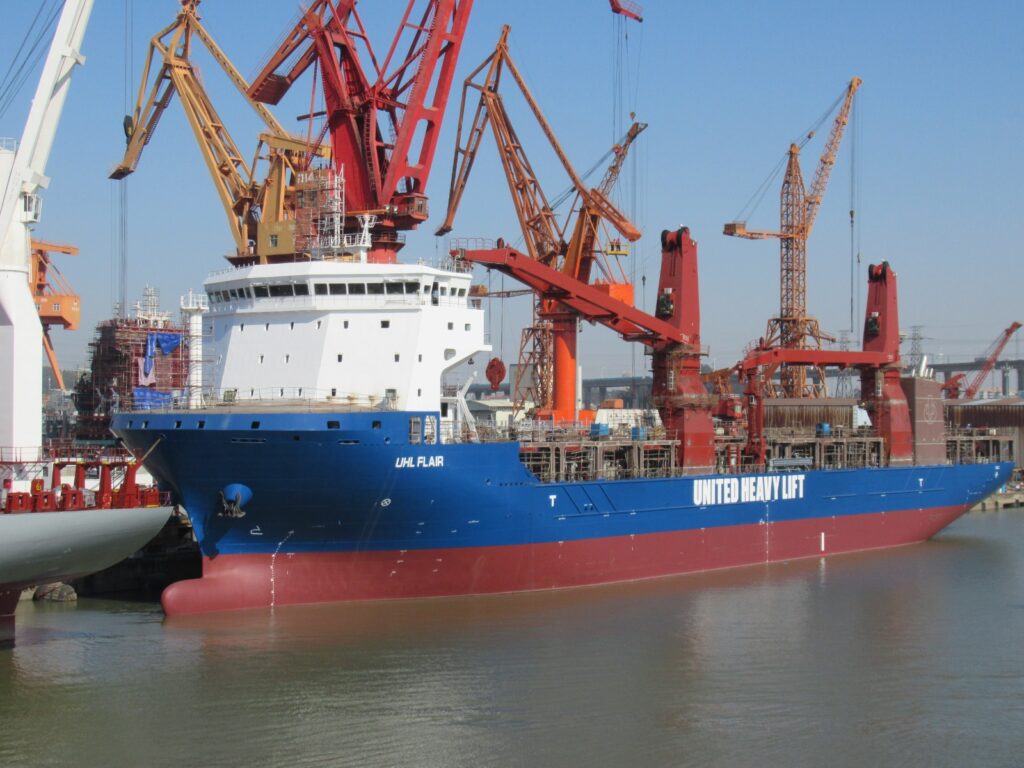