Townshend, who is currently BP Regional President, Iraq will take up his new position from 1 March 2013. He has 32 years’ experience in BP working across a wide range of upstream locations and projects including Azerbaijan, Indonesia, USA, Australia and the Middle East.

ment Bob Dudley says “Michael has been a non-executive director of our Russian joint venture, TNK-BP, since 2011. He has a deep knowledge and breadth of experience in the energy industry and will play an important role in shaping BP’s future activity in one of the world’s most significant oil and gas regions.”

The appointment follows the decision of the current Head of BP Russia, David Peattie, to leave BP at the end of February 2013. Paying tribute to his 34 years’ service for BP, Dudley said “Since he joined BP in 1979 David has provided outstanding leadership across a wide range of technical, commercial and operational roles. Most recently he played an important role working with Rosneft for the sale of BP’s stake in TNK-BP. He has also been an active member of the TNK-BP Board.”

Peattie will remain on the Board of TNK-BP and continue to chair its HSE committee until the completion of the Rosneft transaction. 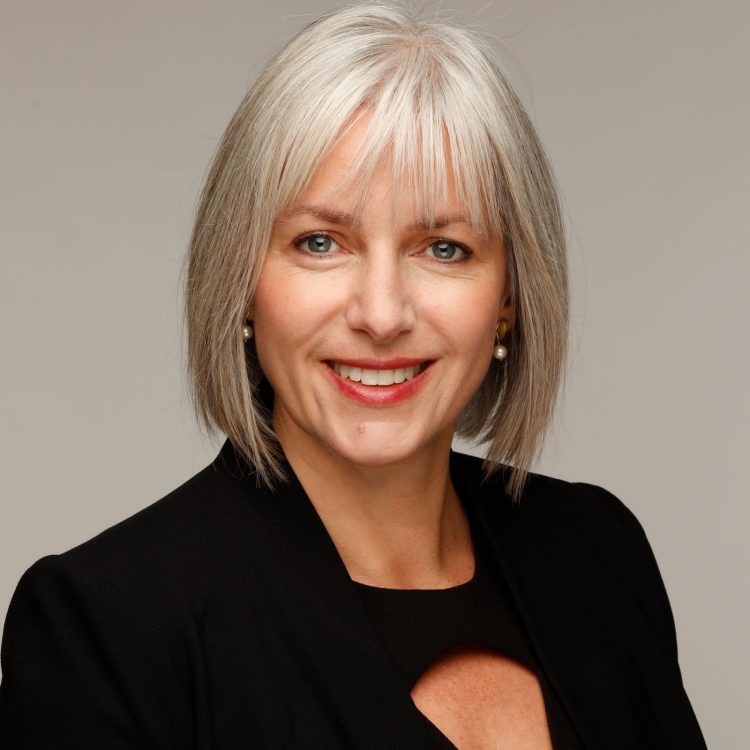