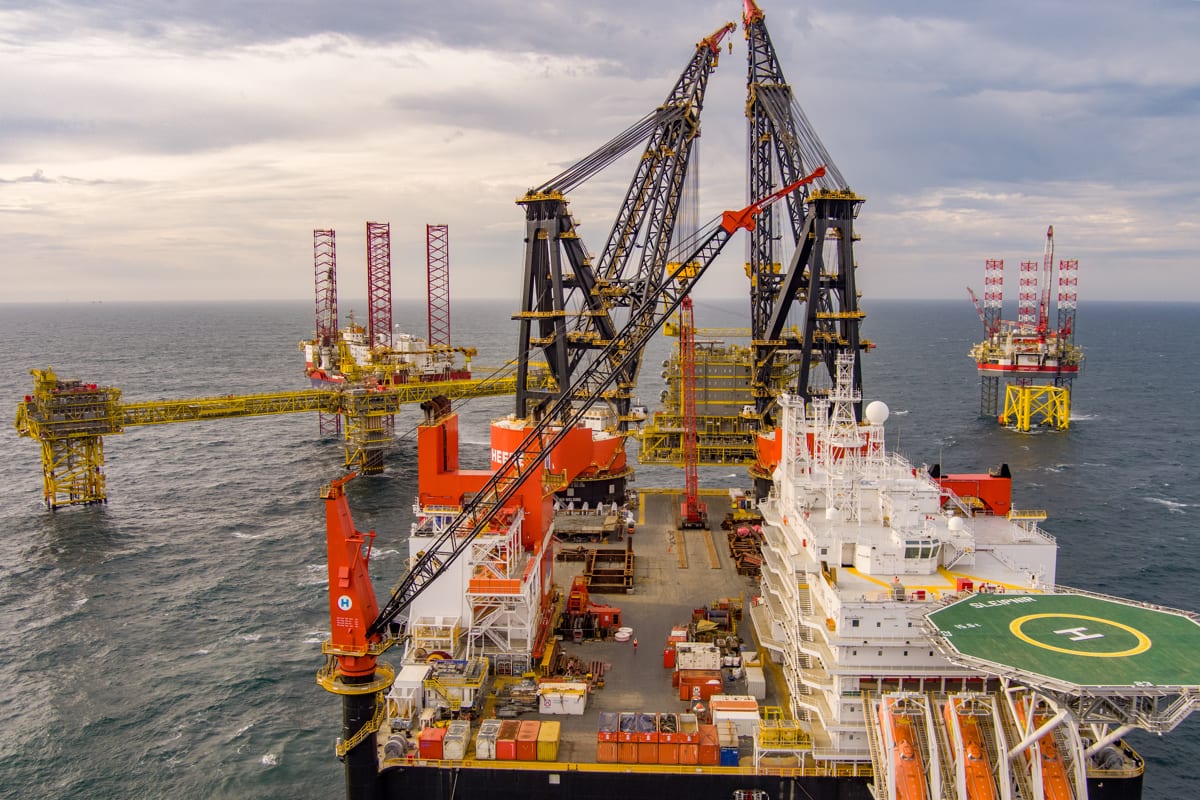 One of TotalEnergies’ partners in the project, Norwegian Energy Company (Noreco), revealed on Wednesday that the first gas date is being revised by the operator of the Danish Underground Consortium (the DUC), TotalEnergies, to winter 2023 / 2024. The consortium’s third partner is Denmark’s Nordsøfonden.

Noreco said that the revision has been driven by global supply chain challenges that have impacted the extent to which fabrication work on the process module (the TEG) has been completed in the yard in Batam.

While the sail-away of the TEG will be a positive milestone that marks the end of Tyra II’s onshore fabrication phase, it will depart with additional work required to be completed offshore in order to achieve the first gas. Additionally, the operator of the project has revised its plan for the ongoing hook-up and commissioning phase (HUC).

Following the completion of an installation campaign this spring, seven out of eight modules are already installed offshore and the TEG has been the only remaining module where onshore fabrication is still ongoing.

With load-out of the process module beginning this week, the module will leave McDermott’s yard in Batam in an incomplete state with approximately 580,000 hours of remaining work, where the operator expects approximately 165,000 hours are required to reach the first gas.

According to Noreco, the carry-over work is mainly caused by the overall performance at the yard where overhang from Covid-19 has challenged the quality and progress, and the operator’s efforts in mitigating actions have proved not to be sufficiently effective. The sail away of the module remains on schedule and is expected in early September where the TEG will be transported directly to the Tyra field by heavy lift vessel GPO Emerald followed by a lift and installation by Heerema’s Sleipnir.

This is not the first time for the Tyra project to suffer delays due to Covid-19-related disruptions. Namely, in November 2020, the first production was postponed from 2022 to 2Q 2023.

Noreco explained that the progress of ongoing offshore activities at the Tyra field is below the original plan and will be further impacted by the carry-over scope of the arriving TEG. As such, offshore productivity assumptions have been revisited with several identified areas of potential improvements and learnings which should have an overall positive effect on the offshore hook-up and commissioning performance going forward.

The final stage of the yard fabrication is now complete with seven out of eight modules in place. As a result, TotalEnergies has revised the planning towards first gas according to the status of TEG at sail away. The operator has concluded that time schedule of the original planned work scope is no longer achievable and the probabilistic range of first gas dates for Tyra II is October 2023 for P10; December 2023 for P50; and March 2024 for P90.

As a result of the schedule change, the expenditure budget for Tyra II is expected to rise. While the operator is in the process of preparing a formal budget for approval by the DUC partnership, TotalEnergies has indicated that it expects a gross budget for first gas of c. DKK 24 billion ($3.3 billion) and to project completion of DKK 25.7 billion ($3.5 billion).

Net to Noreco, the remaining expenditure to reach first gas is approximately $300 million, which implies a net increase to first gas of approximately $120 million compared to the previous budget. The increase in budget is mainly related to higher expected costs on the hook-up & commissioning and project management.

Marianne Eide, Noreco’s Chief Operating Officer commented: “Today’s news on a revised schedule for Tyra is disappointing, however, we are now entering the last stage of the Tyra Redevelopment with a good definition of the work scope remaining to achieve first gas. We now have a robust plan built on experience from the initial nine months of offshore hook-up and commissioning and we expect to add more than 500 offshore workers.

Eide added: “By Q4 2022, all eight modules will have been installed offshore and, importantly, remaining activity to first gas will be fully within the direct control of TotalEnergies. In parallel with delivering Tyra, we are working to increase gas production from our producing assets in the DUC. We have seen positive gains from the Halfdan stimulation campaign and for the upcoming infill wells we are prioritising gas-rich targets”

Euan Shirlaw, Chief Executive Officer of Noreco said: “Against the current market backdrop, we are actively pursuing short-cycle investment opportunities that will enable us to produce more in the near-term.” 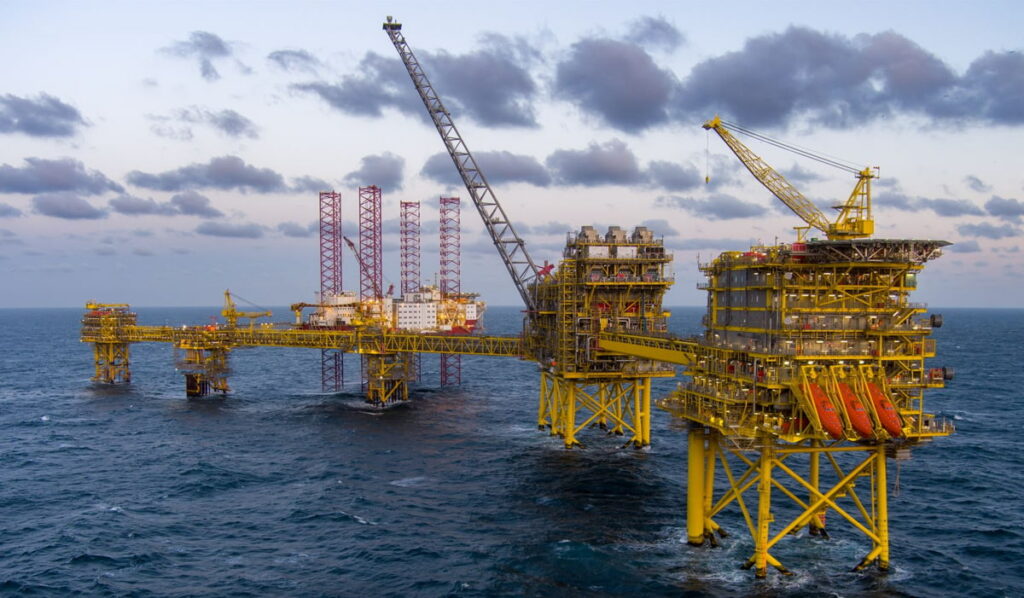