New Zealand is imposing stricter rules for the export of live animals by ship following a fatal incident involving a livestock carrier.

On 23 October, the country’s Ministry for Primary Industries (MPI) introduced new requirements for the safe transport of livestock by sea.

They follow an independent review into the animal welfare assurances MPI receives from exporters, led by Mike Heron QC and supported by Rear Admiral Tony Parr. The review was launched after the tragic loss of Gulf Livestock 1 in early September.

MPI Director-General Ray Smith said the ministry will introduce several additional requirements for the export of livestock until the incoming government can make decisions about a wider policy review of the trade.

“We’ve moved quickly following the Heron review to ensure no serious animal welfare issue for the 24,000 cows in pre-export quarantine, which would likely have to be slaughtered if interim measures weren’t put in place,” Smith said.

“We want to ensure they are moved safely. It’s important to note New Zealand does not export animals for slaughter, but as breeding stock.”

He added the Heron review found New Zealand has robust checks and balances in place to ensure the welfare of livestock transported by sea, but MPI can strengthen parts of the Animal Welfare Export Certificate (AWEC) process.

“We will do that because we’re committed to ensuring crew and animals on livestock export boats are safe,” Smith stressed.

Specifically, the changes will include focused maritime inspection of livestock carrier ships entering New Zealand to transport livestock by Maritime New Zealand as an additional safeguard. In addition, stocking density on vessels will be restricted to 90 per cent of current limits to match new Australian standards.

The changes will also include increased requirements for voyage reporting, including daily veterinary reports during voyages as well as increased minimum fodder requirements that ensure at least 20 per cent of feed is available for unplanned delays during the voyage.

Livestock shipments will not be able to obtain approval for AWECs unless all requirements are met.

A human and animal disaster

As Offshore Energy reported in September, the Panama-flagged livestock carrier Gulf Livestock 1 with 43 crew members and more than 5,800 cows on board capsized west of Amami Ōshima Island in southwest Japan on 2 September during the typhoon Maysak.

Two people are known to have survived, while all cattle perished.

At the time of the incident, the ship was sailing from Napier, having received the necessary approvals from New Zealand regulators, to China. It issued a distress signal while in the waters off Japan.

Apart from the abovementioned independent review, the tragedy is being investigated by the authorities of the vessel’s flag state (Panama).

Maritime NZ has welcomed the independent report into livestock shipments and will be working with the relevant agencies to implement its recommendations.

“We have been working closely with the Ministry for Primary Industries and the Ministry of Foreign Affairs and Trade over the past few months to provide input into the report,” Keith Manch, Director of Maritime NZ, said.

“Our deepest sympathies are also with the families of the two New Zealanders who were on board, and to all those connected to the loss of the Gulf Livestock.”

“Following an event like this, it’s appropriate that as a country we take a closer look at how livestock ships are operated – and that’s why – in collaboration with MPI – we’ll be strengthening inspections of these types of vessels over the short to medium term while we await the results of the official investigation.”

“This means additional inspections will occur over and above the inspection requirements already in place as part of international and domestic requirements,” he concluded. 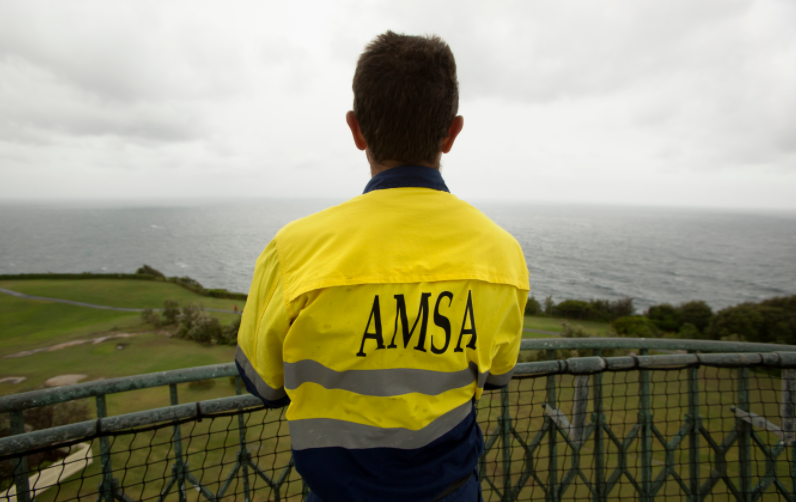