The company stated that the six generators from Rolls-Royce and ABB have been installed into the vessel according to schedule.

Nexans signed a deal with Ulstein Verft for the construction of the vessel back in July 2018.

The vessel arrived at Ulstein Verft in Norway this June for outfitting work.

Once delivered in 2021, Nexans Aurora will be able to perform power cable laying, including bundle laying, jointing and repair, and cable system protection and trenching. 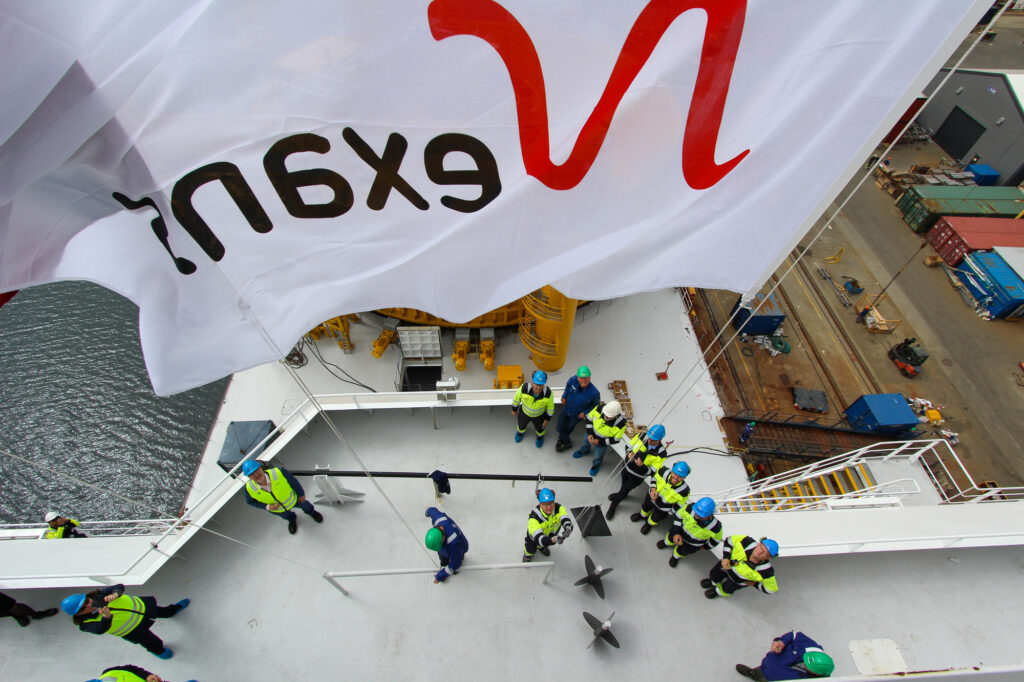