Nexans, a France-based cable manufacturer for the oil and gas industry, has confirmed the launch of both temporary layoffs and downsizing at the company’s plant in Halden, Norway.

To remind, based on Norwegian media reports, Offshore Energy Today on Wednesday wrote that the company would be letting go 90 workers.

Now, we have managed to obtain an official confirmation from the company.

Nexans’ spokesperson, Trude Larstad, said in an e-mail: “As a supplier to the oil & gas industry, Nexans is impacted by the considerable uncertainty in the oil industry. In addition we have seen postponements in the offshore wind market. We have had 90 people on temporary layoffs for a 6-month period since January this year. Activity levels have not improved and we have therefore notified a manning reduction of 90 operators in the Halden plant.

Larstad further added: “We must also temporary lay off 25 operators with effect from July this year. We are the first to regret this, but as the situation is now, we do not have enough work for everyone at the plant. We have worked hard to improve the situation; however, in order to continue to be a robust employer and business partner in the future, we must adapt our capacity to the actual marked situation.” 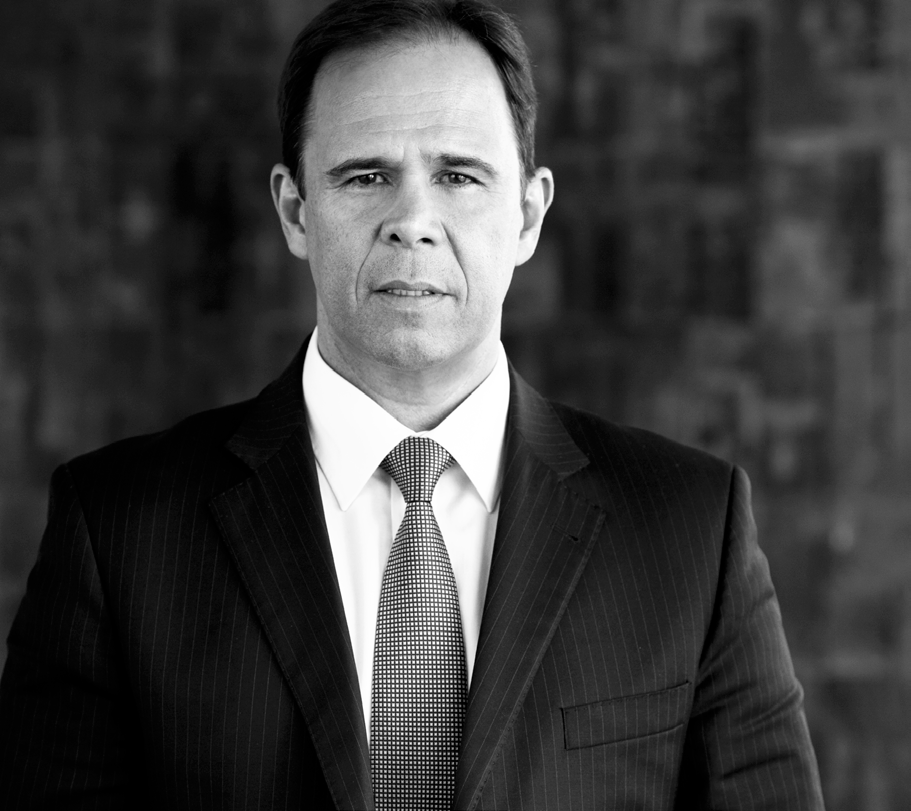