Under the initial eighteen months agreement, the H175 flights will depart from NHV’s base in Aberdeen to transport passengers to the drilling rig, NHV stated on Monday.

The H175 aircraft, an Airbus Helicopter’s Super Medium type is specifically designed to meet the evolving mission needs in the oil and gas industry, the helicopter operator explained.

NHV’s first two aircraft of the type entered into service in December 2014. The company then gradually expanded its H175 operations to bases in the North Sea and West Africa.

NHV started operating out of Aberdeen at the beginning of 2016 and announced the opening of a new hangar, apron, and passenger handling facilities in October 2016.

“The Seagull passengers will benefit from our state-of-the-art handling facility, whilst experiencing the comfort and safety features of the H175. We look forward to building a genuine and reliable partnership with Neptune Energy and are eager to start flying on their behalf”.

Neptune is the operator of Seagull and has a 35 per cent equity interest. Its joint venture partners are BP with 50 per cent and JAPEX with 15 per cent.

The rig will drill four wells for the development over the course of the drilling campaign which is expected to last 18 months.

The development will be tied back to the ETAP CPF, partially utilising existing subsea infrastructure. 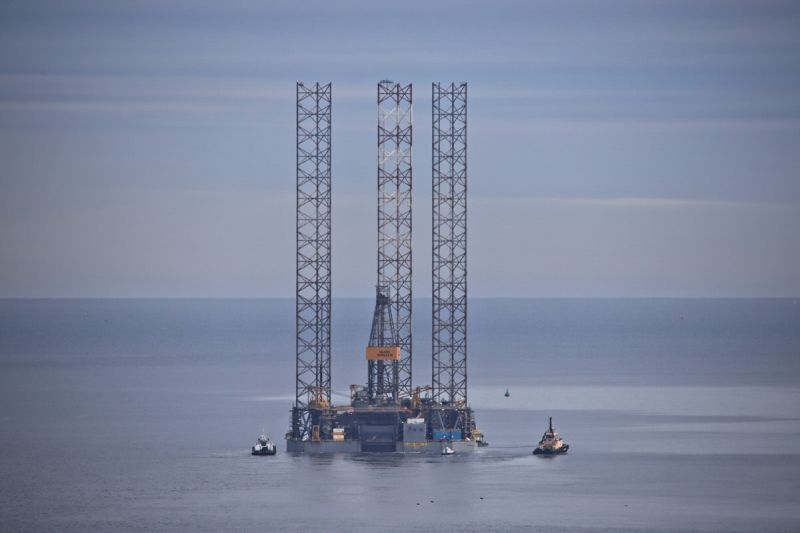