Nimrod Sea Assets Limited has completed its fourth transaction for USD6.65 million by way of a 17.5% stake in Volstad Maritime II DIS, a partnership which owns the M.V. Oceanic Endeavour (“OE”).

CGG Veritas is a publicly listed world leading seismic company with a market capitalisation of circa USD 1.3bn and operates a fleet of vessels at the forefront of seismic capability to complement their extensive in-house analysis competencies. The seismic vessels are integral in supplying CGG Veritas with the raw data the company requires to add value to the customer base of oil and gas Exploration and Production companies.

CGG Eidesvik AS is a joint-venture ship-management company between CGG Veritas and Eidesvik Offshore ASA (“EO”) and is based in Bergen, Norway. EO is publicly listed on the Oslo Stock Exchange and is majority controlled by the Eidesvik family, the company operates a fleet of high end offshore vessels. CGG Eidesvik AS operates a fleet of 10 high specification vessels all of which are time chartered to CGG Veritas.

OE was built in Norway in 2008 and had an extensive propulsion upgrade in 2010; the vessel is equipped with integrated geophysical and data acquisition systems, many of which are proprietary to CGG Veritas. The current charter period is until 2018 when CGG Veritas has two five year extension periods to continue using the vessel.

Senior financing for the vessel is currently provided by Sparebanken AS and the Norwegian Guarantee Institute for Export Credit (GEIK). 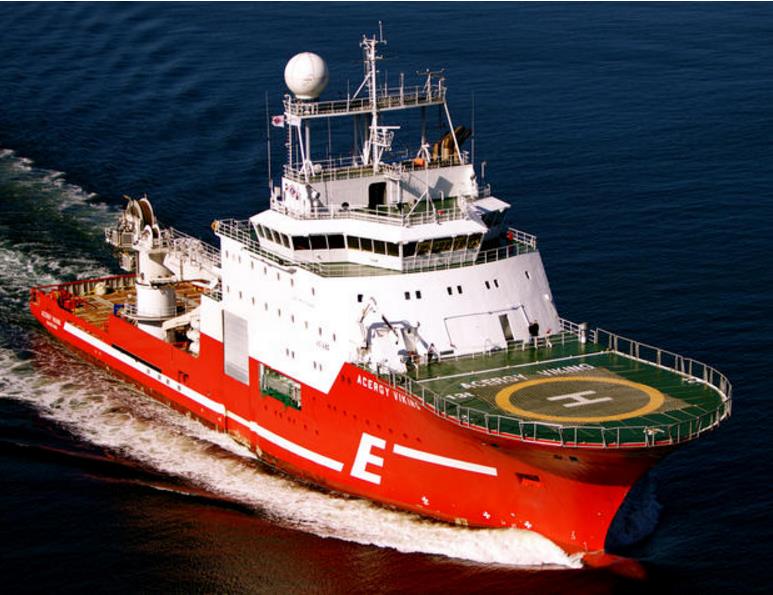