NIO pens its biggest ever industry-sponsored project with ONGC

The National Institute of Oceanography (NIO), a constituent laboratory of the Council of Scientific and Industrial Research (CSIR) in India, has been awarded a Rs.17.94 crore project by the Oil and Natural Gas Corporation (ONGC).

According to a press release issued today NIO will collect geophysical data from ONGC’s oil field in the Krishna-Godavari basin off the east coast of India. In monetary terms this is the largest industry-sponsored project ever taken up by NIO.

Under this project CSIR-NIO will carry out surveys involving multi-beam bathymetry, magnetic, high-resolution sparker, deep-tow sub-bottom and side scan sonar imaging of the seafloor. It will also determine water column temperature and salinity up to a depth of approximately 900 meters.

The data will help ONGC in laying pipelines for transporting oil and gas from their G-4, D and E oil and gas fields, and the development of other offshore production facilities. The project is being implemented by a combined team of scientists from CSIR-NIO’s Regional Centre at Vishakhapatnam and its headquarters in Goa. 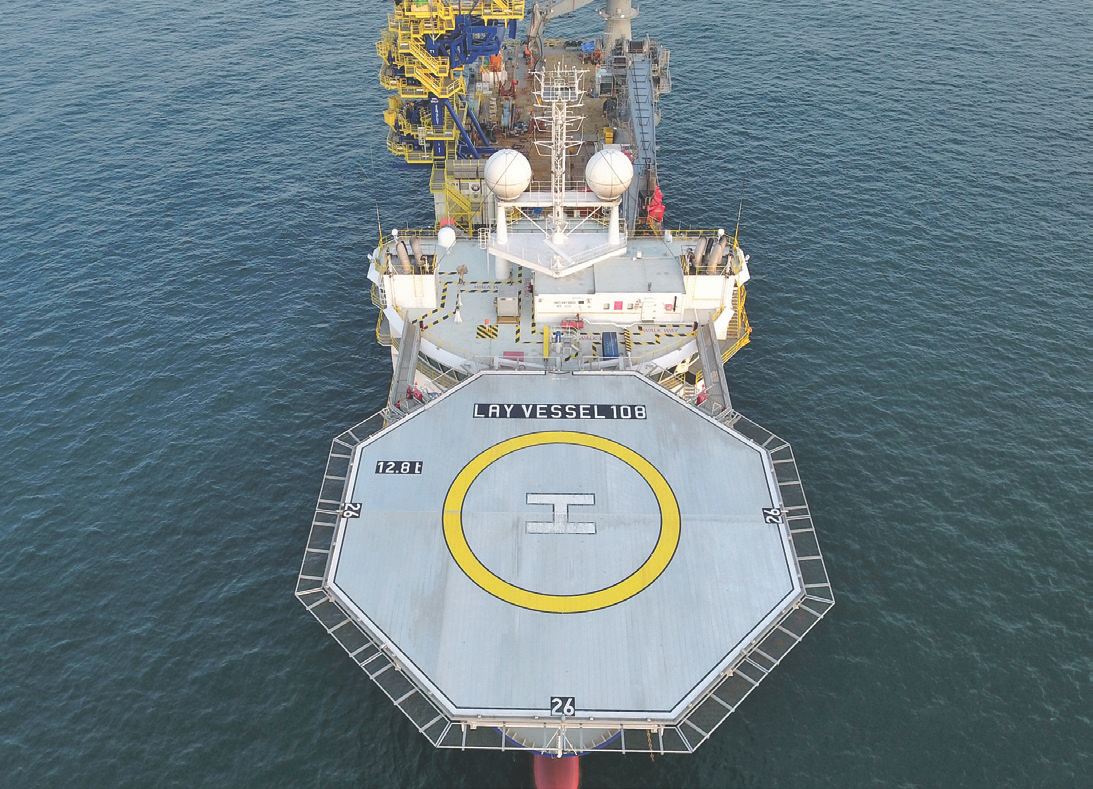