The United States National Labor Relations Board (NLRB) has affirmed the decision of an administrative law judge that the International Longshore and Warehouse Union (ILWU International) and ILWU Local 8 violated federal labor law by engaging in coercive activity directed against port operator ICTSI Oregon, Inc. at Port of Portland’s Terminal 6.

The NLRB concluded that, between September 2012 and June 2013, ILWU members worked in a deliberately slow manner and otherwise interfered with productivity at Terminal 6 and that the ILWU International and Local 8 were responsible for this illegal conduct.

” By inducing and encouraging, since September 2012, longshoremen employed by ICTSI Oregon, Inc. at the Port of Portland to unnecessarily operate cranes and drive trucks in a slow and nonproductive manner, refuse to hoist cranes in bypass mode, and refuse to move two 20-foot containers at a time on older carts, in order to force or require ICTSI and carriers who call at terminal 6 to cease doing business with the Port, Respondents ILWU and Local 8 have engaged in unfair labor practices affecting commerce within the meaning of Section 8(b)(4)(i)(B) and Section 2(6) and (7) of the Act,” the Board said.

According to the decision, the appropriate remedy for the violations found is an order requiring the ILWU and Local 8 to cease and desist from engaging in such unlawful secondary conduct.

Like Judge Schmidt’s previous order, this order, if adopted by the Board and enforced by a court of appeals, may provide a basis for seeking contempt sanctions against the Unions in the event of subsequent unlawful secondary conduct.

“The importance of this ruling should not be underestimated. Once again, the NLRB, a neutral federal agency charged with enforcing the nation’s labor laws, has found that the ILWU’s slowdowns and other efforts to interfere with production at Terminal 6 were illegal,” says Elvis Ganda, President and CEO of ICTSI Oregon.

“It is time for the ILWU to accept the validity of the NLRB’s decisions and to work in a constructive manner with both ICTSI Oregon and the Port of Portland to get Terminal 6 back to full productivity, which is critical to our region’s economy.”

ICTSI is the largest port operator in the Philippines and has a portfolio of 29 container terminal operations in 21 countries across six continents. 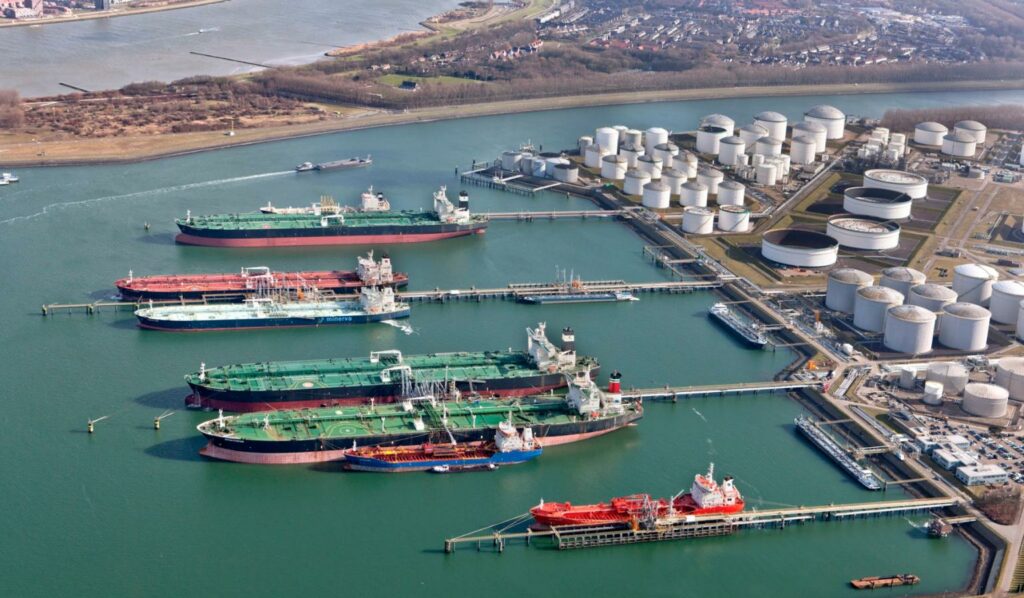