NOAA’s Office of Coast Survey, which creates and maintains the nation’s suite of over a thousand nautical charts of U.S. coastal waters, announced major changes ahead for mariners and others who use nautical charts. Starting April 13, the federal government will no longer print traditional lithographic (paper) nautical charts, but will continue to provide other forms of nautical charts, including print on demand charts and versions for electronic charting systems.

“Like most other mariners, I grew up on NOAA lithographic charts and have used them for years,” said Rear Admiral Gerd Glang, director of NOAA’s Office of Coast Survey. “We know that changing chart formats and availability will be a difficult change for some mariners who love their traditional paper charts, but we’re still going to provide other forms of our official charts.”

Since 1862, those lithographic nautical charts — available in marine shops and other stores — have been printed by the U.S. government and sold to the public by commercial vendors. The decision to stop production is based on several factors, including the declining demand for lithographic charts, the increasing use of digital and electronic charts, and federal budget realities.

“With the end of traditional paper charts, our primary concern continues to be making sure that boaters, fishing vessels, and commercial mariners have access to the most accurate, up-to-date nautical chart in a format that works well for them,” said Capt. Shep Smith, chief of Coast Survey’s Marine Chart Division. “Fortunately, advancements in computing and mobile technologies give us many more options than was possible years ago.”

The world of navigation is benefiting from advances in technology, Smith explained. He said that NOAA will consult with chart users and private businesses about the future of U.S. navigation, especially exploring the use of NOAA charts as the basis for new products.

“Customers frequently ask us for special printed features, such as waterproof charts, special papers, or chart books containing additional information,” he said. “We are investigating new opportunities for companies to fill these market niches, using the most up-to-date information directly from NOAA.”

NOAA’s Office of Coast Survey is the nation’s nautical chartmaker. Originally formed by President Thomas Jefferson in 1807, Coast Survey updates charts, surveys the coastal seafloor, responds to maritime emergencies, and searches for underwater obstructions that pose a danger to navigation. 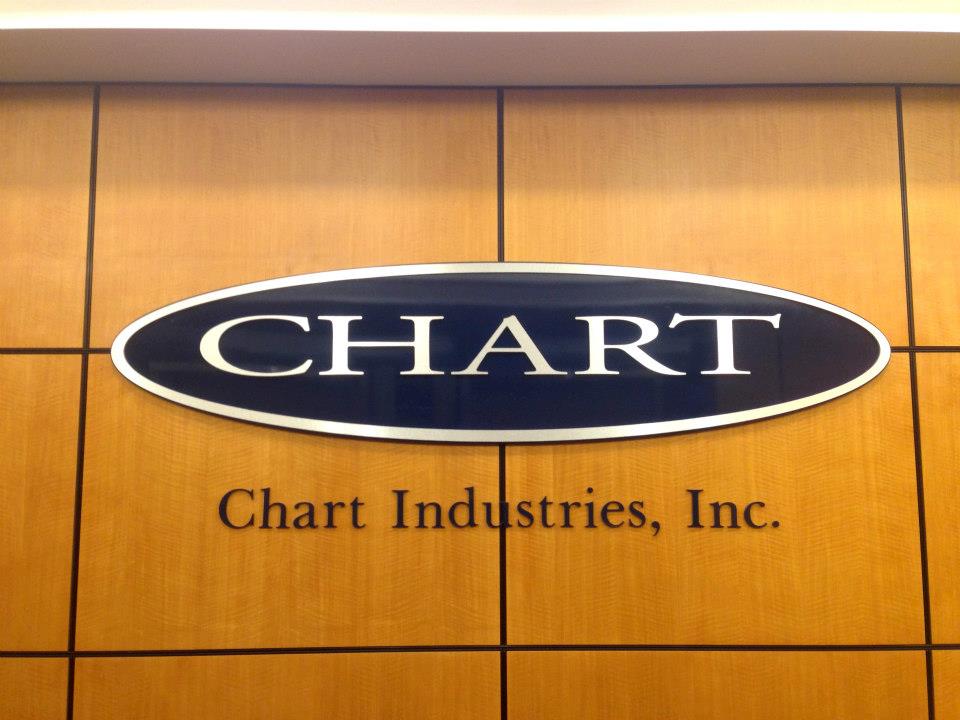