This week in Nature Climate Change an international team of leading scientists, including three from NOC, have published results of the first ever subsea carbon dioxide impact, detection and monitoring experiment relevant to Carbon dioxide Capture and Storage (CCS) in sub-seabed storage reservoirs.

Scientists from the NOC provided expertise in the field of geochemistry to the project, which was designed to understand how marine life on the seabed, and in the water above, might react to a real-life leakage, as well as determine methods for detection and event. The research found that, for a leak of this scale, the environmental damage was limited, restricted to a small area and with a quick recovery of both the chemistry and biology.

The experiment, which took place in Scotland in 2012, saw the injection of 4.2 tonnes of CO2 (less than the annual CO2 emission of a gas-heated UK home) over 37 days through a borehole to the release site, 350 meters from the shore and 11 meters below the seabed. NOC scientists initially monitored how the CO2 moved through the sediment and the 12 meters of water above. Over the following 12 months the impact on the chemistry and biology of the surrounding area was assessed using a combination of techniques, including chemical sensors, listening for bubbles and diver-mediated sampling.

A combination of state-of-the-art chemical sensors, sediment geochemistry and bubble acoustic techniques are shown to provide the optimal monitoring technology to detect leakage.

The simulated leak shows that the effects of escaped CO2 on a similar scale would be limited. CO2-induced chemical changes occurred towards the end of the CO2 release but impacts including changes to environmental chemistry returned to background levels within 17 days of turning off the CO2 release.

No biological effect was observed during the early stages of the release. At the end of the release period and early in the recovery period, there was a change in seabed-dwelling communities as well as the gene expression of microbes. These impacts were not catastrophic or long lasting and full recovery was seen in weeks.

Dr Doug Connelly, Principal Scientist in the Marine Geosciences group at the NOC, said: “The real world marine environment is far more complex than we assume, and our understanding of it can only be led by the multidisciplinary approach pioneered by the NOC. It was incredibly exciting to be involved in this ground breaking research with wide reaching science, technology and UK industry importance.

Professor Ian Wright, Director of Science and Technology at the NOC, added: “This was an important experiment and has demonstrated how NOC’s scientific expertise has paved the way for potential development of carbon capture and storage in the UK.” 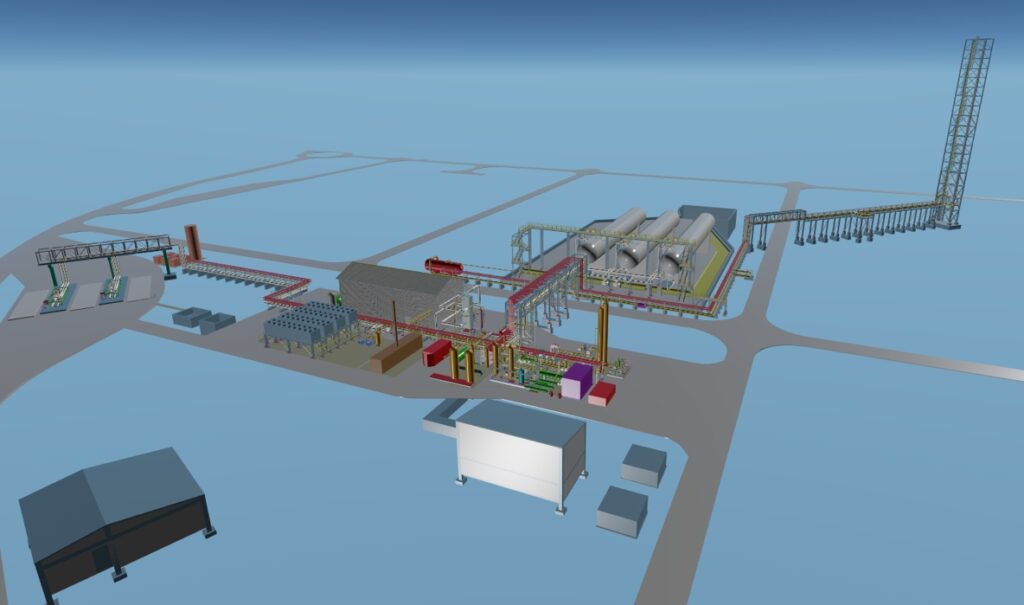