M/V NKT Victoria cable layer, built by the Norwegian shipyard Kleven Verft AS, was awarded the Nordic maritime trade journal Skipsrevye‘s Ship of the Year award during the first day of Nor-Shipping.

The ship, featuring SALT 306-design, was contracted by ABB in September 2015. The vessel was delivered to its owners NKT HVC AS on 10 April 2017, due to NKT’s acquisition of ABB HV Cables in September 2016.

The jury’s reasoning for electing NKT Victoria as Ship of the Year 2017 is based on the fact that the ship incorporates several novelties such as DP3 system and unique onboard DC Grid. The vessel is also fitted with a 6-point mooring system to maneuver where most deep sea cable layer would give up.

Separately, Venture Joy, a 43,500dwt, geared Handysize bulker, and Color Hybrid, set to be the world’s largest hybrid ship, have won the Energy Efficiency Award and Next Generation Award, respectively, at this year’s Nor-Shipping.

Announced this morning, the coveted accolades recognise vessels with the capacity to set new benchmarks in the industry, paving the way for greater environmental performance, smarter design and a more sustainable shipping sector.

The judging panel chose Venture Joy, designed by Deltamarin for Hamburg Bulk Carriers, Germany, as the ship had been designed from the outset with energy efficiency and environmental performance levels in mind while still managing to satisfy the needs of an “industry workhorse”.

“Not only has this ship been assessed as meeting the highest EEDI requirements nine years ahead of time, with a CO2 emission level 40% below the average for the Handysize fleet, but it is also intended for further upgrades to her environmental protection measures that will reduce CO2 emissions by a further 20%.

“The jury also felt that by fitting a dual-fuel ready engine to a vessel that will voyage the globe, it will add momentum to building a world-wide LNG bunkering infrastructure,” Malcolm Latarche, Chairman of the judging panel, said.

For the Next Generation Award, the jury selected the large hybrid plug in ferry currently known as Color Hybrid being built for Color Lines. Although not yet complete, the 30,000gt ro-pax ferry designed by Fosen Yard, and being built by Ulstein Verft, will be the world’s largest hybrid craft.

Color Hybrid is a plug-in hybrid ship, where the batteries are recharged via a power cable with green electricity from shore facilities or recharged on board by the ship’s generators.

The new vessel is planned to service Sandefjord-Strømstad from summer 2019, and the ship will have full battery power into and out of the fjord to Sandefjord.

According to the jury, this year’s winner demonstrates the innovation and ambition that are pushing the maritime industry forward to a greener, more profitable and more sustainable future.

The hybrid ferry will be 160 metres long and have a capacity of 2,000 passengers and about 500 cars.

“The impact of shipping emissions on health are seen as tarnishing the image of the whole industry,” says Latarche. “By installing a hybrid propulsion system on this vessel, it will be able to enter ports without any emissions and much less noise than conventional vessels. That is something all vessel types can seek to emulate, making this vessel an ideal candidate for the Next Generation Award.

“Even if ships only generate a small amount of excess power during operations having an energy storage system that can be topped up when alongside will allow them to enter and leave ports emission free and have some reserve for emergencies at sea”.

Color Hybrid has other attributes including a waste heat recovery system and further energy saving measures that also featured in the jury’s decision making. 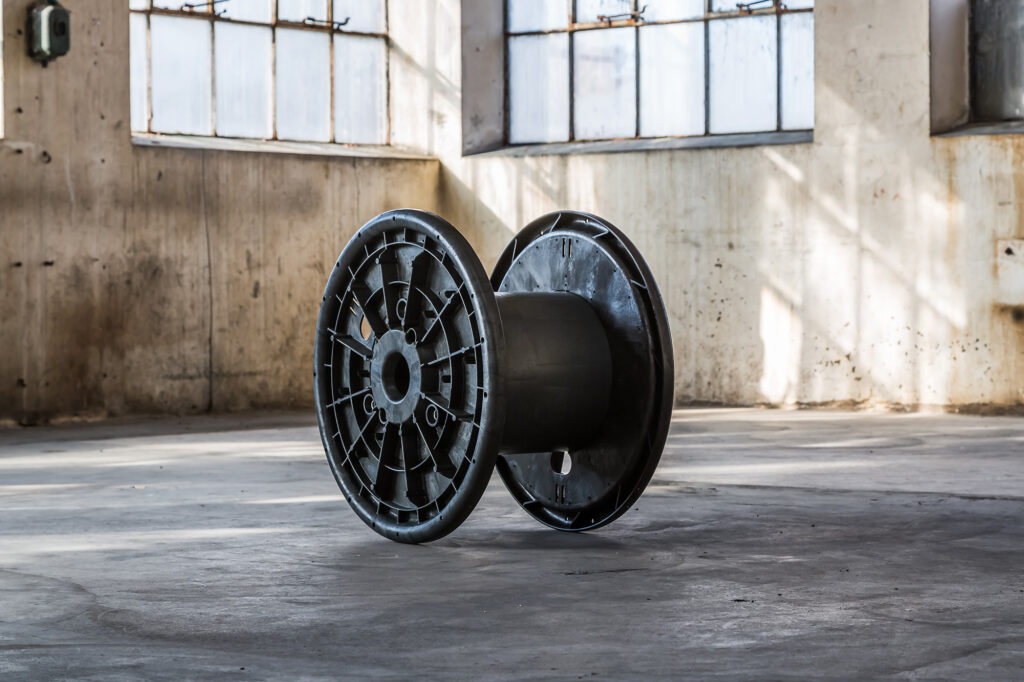