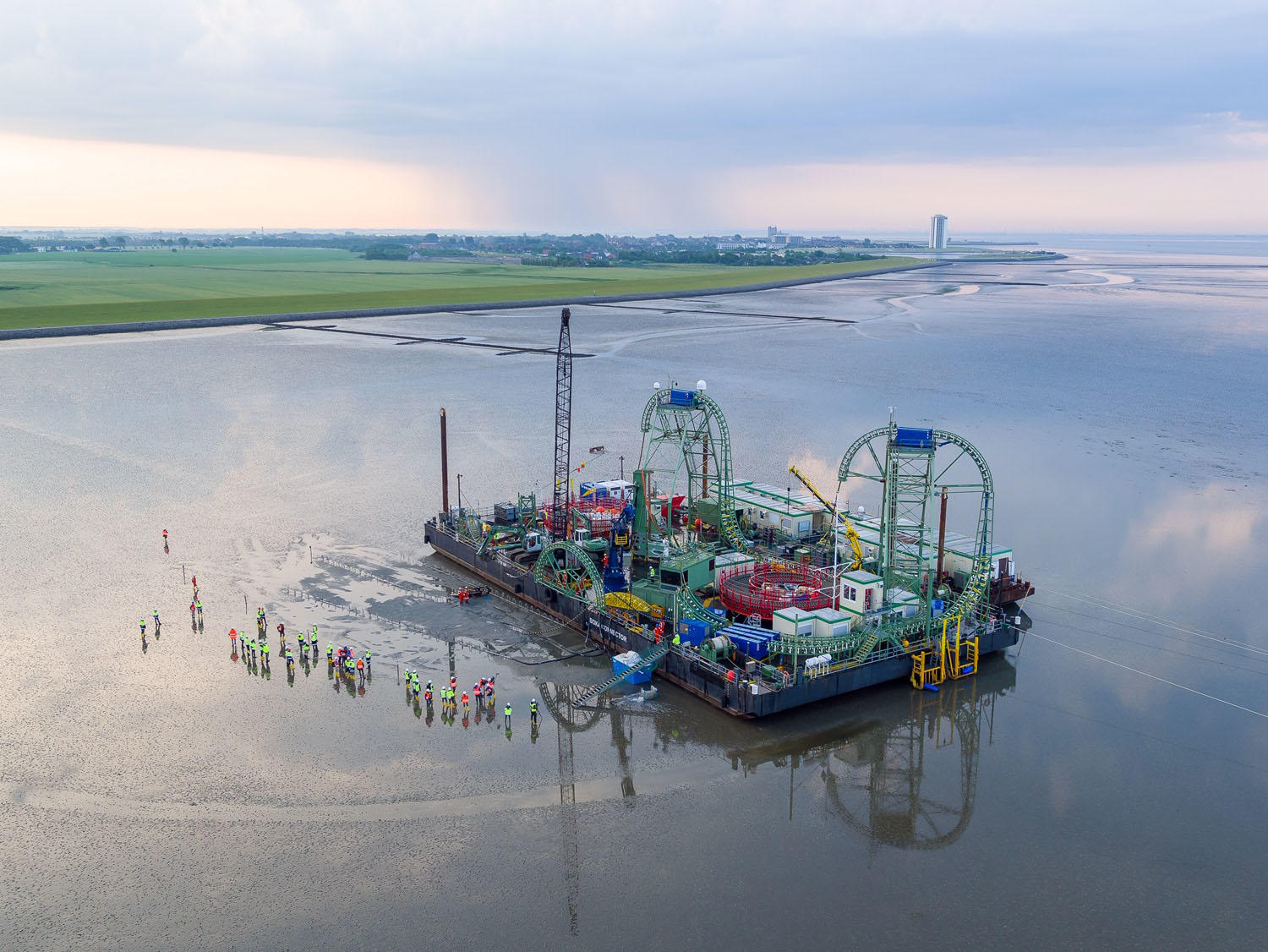 The NordLink power cable has now been pulled in on the Germany coast marking a key milestone in the project connecting the power grids of Norway and Germany.

Covering a total of 623 kilometers, NordLink is an HVDC interconnector is meant to increase energy security in both countries, Norway and Germany.

The surplus wind and solar power produced in Germany, which must be used as it is produced, can be transmitted to Norway.

Furthermore, at the other end of the link, Norway can export more stable hydropower to help Germany meet the daily power demand.

With the hydropower being used as a battery to balance the wind and solar power generation, the link efficiently balances out fluctuations in demand, both daily and seasonal.

The system will simplify the interconnection of the grids and have the capacity to transmit 1,400 MW of renewable energy, which is enough to meet the power needs of about 3.6 million German households.