The resignation of a previous chief executive officer (CEO) left an opening within Norway-based oil and gas company Noreco and the company has now filled the gap by appointing its chief financial officer (CFO) as its new CEO, enabling him to carry out the required duties for both roles in the future.

Back in November 2021, Noreco informed that its CEO, David B. Cook, resigned from the position, while its CFO was appointed as the new acting managing director of the company. No information about Cook’s replacement was revealed at the time.

In an update on Thursday, Noreco announced that it has appointed Euan Shirlaw as its new CEO with immediate effect. Shirlaw has been the CFO of Noreco since the acquisition of Shell’s upstream assets in the Danish Underground Consortium (the DUC) in 2019. In addition, Shirlaw also served as Noreco’s acting managing director, since 29 November 2021.

The company explained that Shirlaw will also continue to fulfil his previous responsibilities as the firm’s CFO in the new role as its new CEO.

Riulf Rustad, Executive Chair of Noreco, remarked: “On behalf of the board, I’m very pleased to appoint Euan Shirlaw as CEO. In addition to fulfilling his duties as a CFO in an excellent manner these past three years, he has also proven great leadership skills and a strategic acumen. The appointment is both logical and well deserved, and we have great confidence in his ability to create value for the company and its shareholders going forward.”

Furthermore, Noreco disclosed that Marianne Eide has been promoted to the Chief Operating Officer (COO) role.

Eide has 30 years of experience in the upstream oil and gas industry and comes from the position of EVP Upstream in Noreco and will continue to overlook the firm’s upstream assets in Denmark.

Prior to joining Noreco, Eide, who has an MSc in Petroleum Engineering from the Norwegian Institute of Technology in Trondheim, held senior management, commercial and technical roles with Shell, BG Group, Gaz de France, Conoco and Equinor. 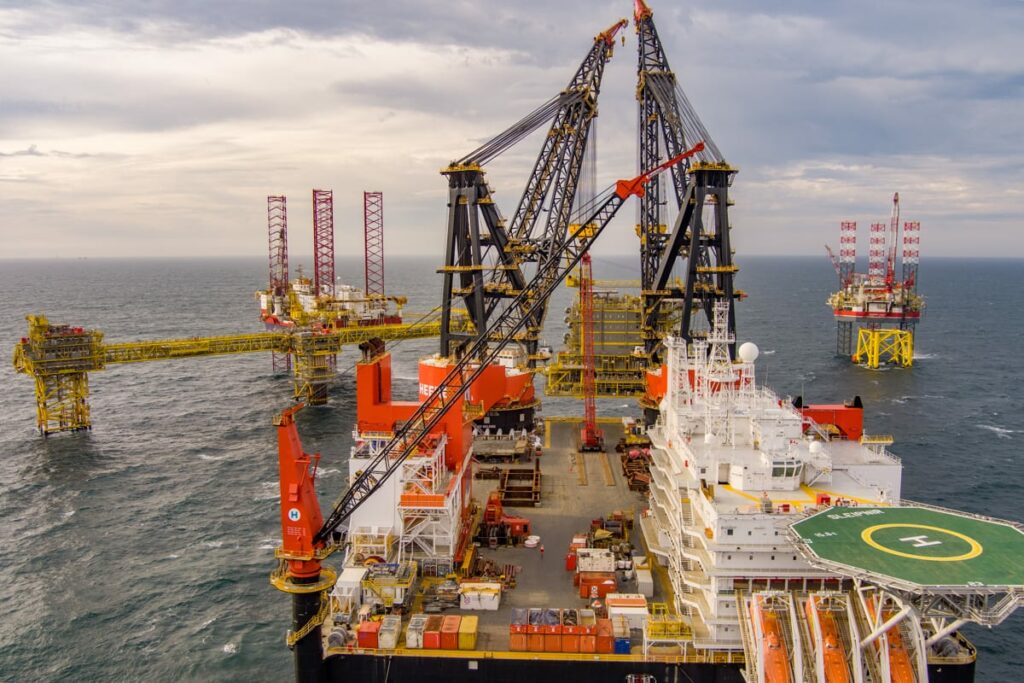