The two sister ships, based on the LMG 120-DEH design, were ordered less than a month after the signing of the shipbuilding contract for the first two units.

As informed, the newbuildings will operate on the Mannheller-Fodnes connection.

Compared to the two first ships intended for the Festøya-Solavågen route, these vessels will feature two modifications. Since the Mannheller-Fodnes route is shorter, the capacity of the battery pack will be reduced by approximately 20%.

At the same time, the vessels will be certified to carry more passengers with the maximum being 395 persons. 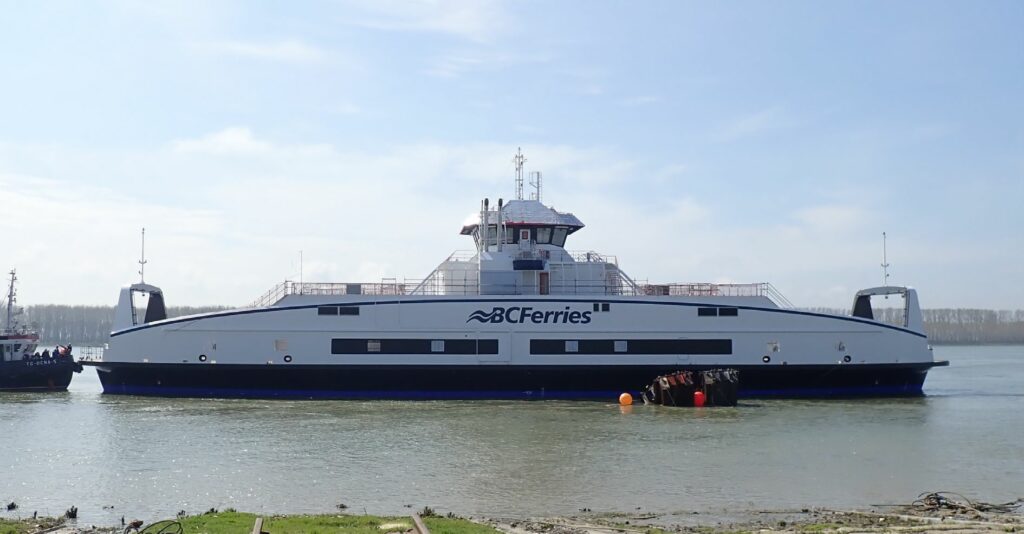