Solstad Offshore has secured contract extensions and a new contract with the present client for the construction support vessel (CSV) Normand Energy.

The undisclosed client has exercised all options under the existing contract and awarded a new contract bringing the overall contract period to 570 days.

The contract will commence in direct continuation of the present firm period during September.

According to Solstad, the terms of the contract reflect the present marked and are in line with other CSV contracts that the company reported lately.

Normand Energy was built in 2007 and entered straight into a long-term contract with Subsea 7.

After three and a half years in layup, the CSV let go of her layup moorings in Bøvågen the first week of January 2020. It moved alongside the quay at Solstad’s Husøy Offshore base for commencing re-activation and a due 10 years classification. 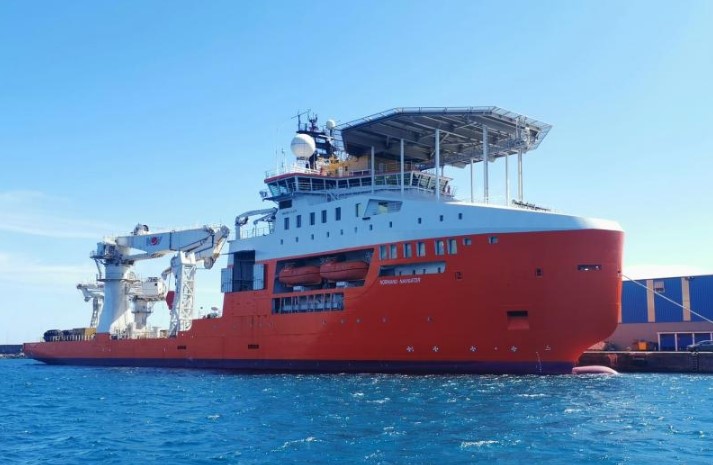