The contracts have been awarded for Normand Australis, Normand Fortress, Normand Frontier and Normand Navigator.

Activities will be carried out on projects in North Europe, West Africa and Asia.

The contracts have a combined firm utilization of 410 days, with additional options thereafter, and a combined value of approximately NOK 260 million (around €26 million) including addition services, such as ROVs, walk-to-work systems and project support.

Solstad Offshore did not reveal any other details about the contracts or scope of work, but did say that the clients are “recognized operators in the offshore wind and oil & gas industry.”

This is the company’s third announcement in August about contract wins. At the beginning of the month, Solstad said it had secured a contract extension for one of its platform supply vessels (PSVs) with Equinor and sold another PSV to an unnamed buyer.

A week later, the Norwegian company received a contract extension for one of its anchor handling tug and supply (AHTS) vessels in Norway and a new assignment for another one in Brazil. 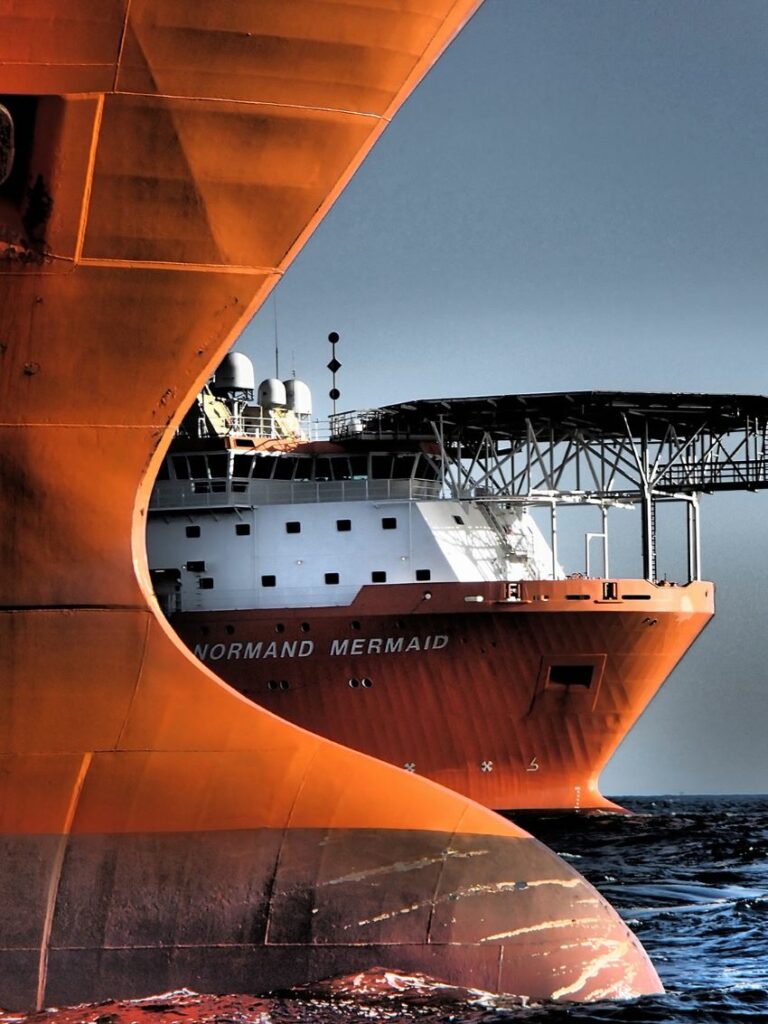