NorSea Group has signed a nationwide contract with a consortium of operating companies for the delivery of base and logistics services.

The contract came into force in January 2014 and has a duration of three years, plus options for up to 6 years.

The companies in the consortium have an extensive drilling program of at least 18 wells scattered around on the Norwegian shelf. Together they have contracted the semi-submersible rig, Borgland Dolphin, to perform the drilling operations.

NorSea Group is responsible for providing supply services to the rig and related base services such as transportation, warehousing, customs clearance and waste management. The contract gives the companies the opportunity to utilize all of NorSea Group’s nine supply bases along the Norwegian coast in this drilling campaign.

“We are very excited about this contract award. This is another confirmation that we have managed to develop attractive logistics solutions to the Norwegian oil and gas industry”, says Lars Haug, COO of NorSea Group. The companies in the consortium are: Wintershall Norway AS, Tullow Oil Norway AS, Suncor Energy Norway AS and E.ON E&P Norway AS. Expected start of the first well is the end of the first quarter. 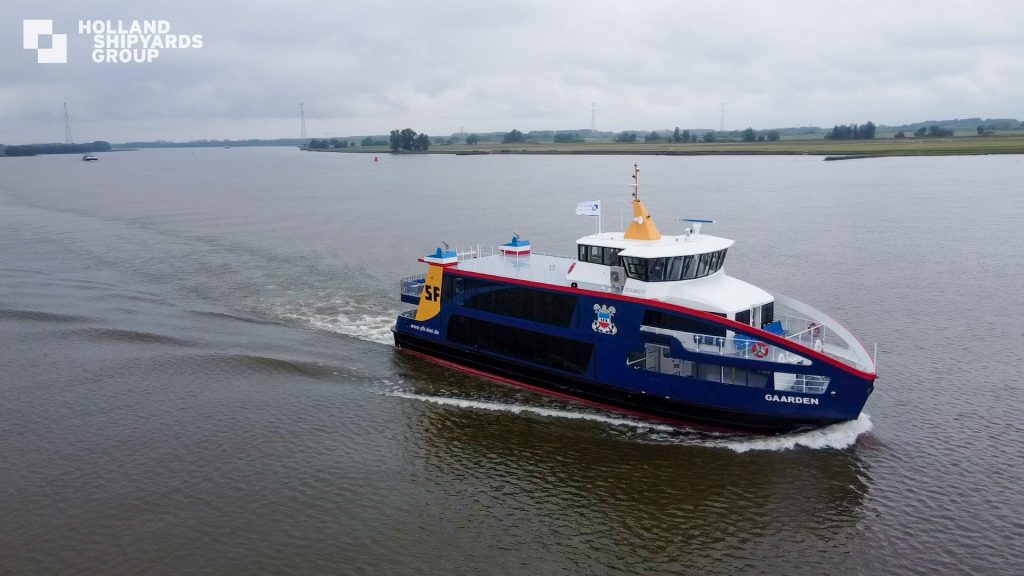