The new models of the technology would include the world’s largest ever Flettner rotor, which would feature a height of 30 meters and a 5 meter diameter, with a maximum main-engine equivalent power output of more than four megawatts (MW), according to the company.

Awarded by both the European Commission, and the Finnish Government’s funding agency for Innovation, Tekes, the funding will be used by Norsepower to optimise its Rotor Sail Solution to deliver greater fuel savings and enhanced ROI.

Norsepower Oy said that the new Rotor Sail models would be used for tankers, bulk carriers, large ro-pax, and full size passenger vessels where “smaller Rotor Sails would be inefficient for achieving the most impressive fuel savings.”

“The new models will be designed to be suitable for ships voyaging globally, including the Northern Hemisphere and Arctic regions that have not yet seen auxiliary wind propulsion despite having favourable wind conditions,” the company said.

Independent data analysis indicates that up to 25% fuel savings per year can be achieved on routes with favourable wind flows, sufficient sized Rotor Sails, and appropriate service speed, according to Norsepower Oy. 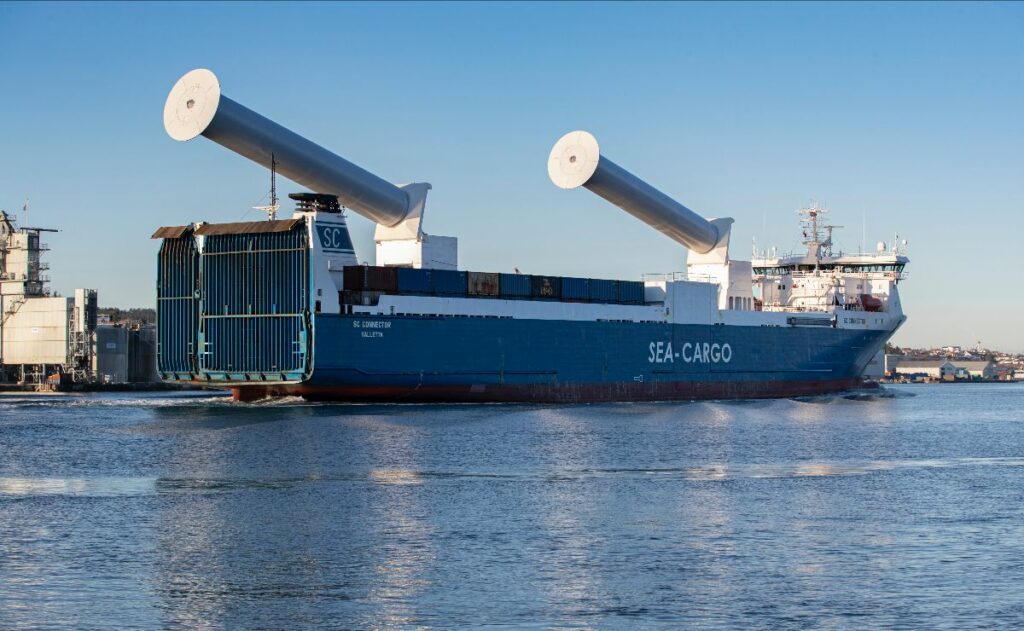