Norshore Atlantic Ready to Work for Shell in Malaysia

After finalising the previous contract with Blue Sky in Indonesia on 13 July, the vessel has been in Batam where preparation for the Shell contract has been undertaken. Norshore Atlantic has been in Singapore since 20 August loading and installing Shell equipment. Atlantic left Singapore for Malaysia 26 August. Planned start-up date on the Malikai field is 3 September vs. previously estimated 15-31 August.

The scope of work is drilling of top holes, estimated duration of work is 75-130 days.

The vessel can operate in shallow- and mid-water segment drilling complete wells and performing complete subsea decommisioning (P&A). The vessel is also designed for performing pre-drilling of top hole sections in deep water and well intervention operations with workover riser.

Norshore Atlantic was delivered from the Batamec shipyard in March 2014. The vessel is of MT6022XL design and is built according to NMA Mobile offshore unit regulations and classed in DNVGL. 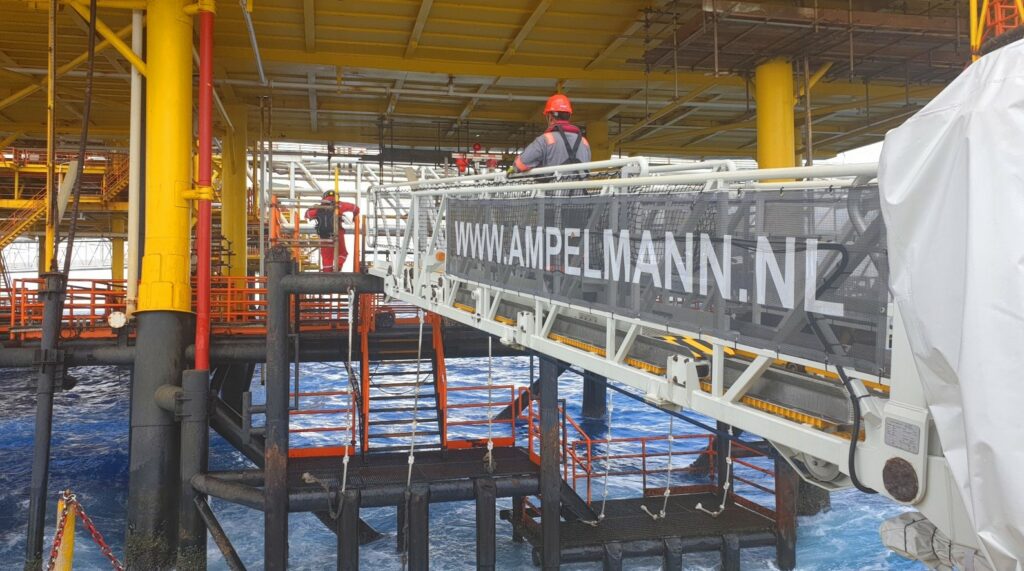